Electronic health insurance cards which should have been introduced last year will ultimately not be launched at all; contracts for the failed project amounted to €18 million. 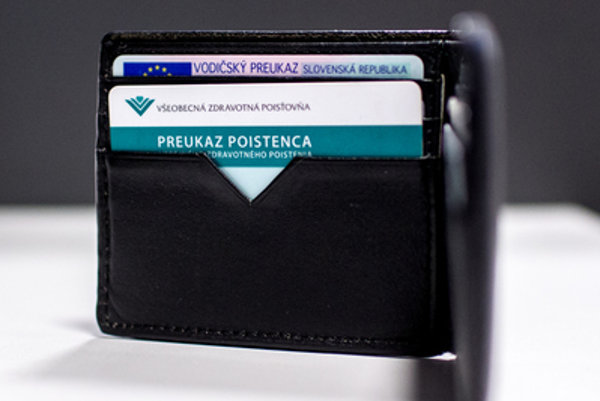 The scrapping of e-health cards stems from an amendment to the law on the national health information system approved at the Cabinet session on November 2. The deadline for introducing electronic health insurance cards has been postponed several times. Finally, the Health Ministry has proposed scrapping the idea altogether.

Instead, insured people will use ID cards with microchips for health care as well. “People who have been issued an ID card with a microchip will be eligible to use this kind of ID to access the data of their electronic health file as well as to identify themselves to their health insurers,” the draft proposal suggests, as quoted by the TASR newswire.

Those who do not have an electronic ID card will be able to use their personal identity numbers for the electronic health care until the end of 2021. These people will continue to use their current common health insurance cards at doctors’ offices.

The entire process of the electronisation of health care has been postponed several times. According to previous legislation, the National Health Information Centre (NCZI) was supposed to start issuing electronic health insurance cards as of June 2017.

Former NCZI director Igor Serváček signed a contract worth €18 million for the information system and for issuing and managing the e-cards, shortly after the general election in March. Health Minister Tomáš Drucker scrapped the contract immediately after he was appointed to his post.

Children to get photo-less ID cards

In connection with the electronisation of health insurance, Interior Minister Robert Kaliňák said that children aged under 15 should be issued with ID cards without photos in the future. The ID cards should serve for their identification for electronic health care, TASR learnt.

the minister did not specify the exact date for introducing ID cards for children under 15, who so far have not been required to have ID cards. If interested, parents could provide their children an ID featuring a photograph for a short period of time. According to Kaliňák, such an ID could serve as their travel document in Europe, thus replacing passports. It could be issued for two years.

“We’d like to enable this (option) also for Slovaks living abroad who keep our citizenship,” said the interior minister.