A large part of the debt is in unpaid salaries and rewards to board members and representatives. 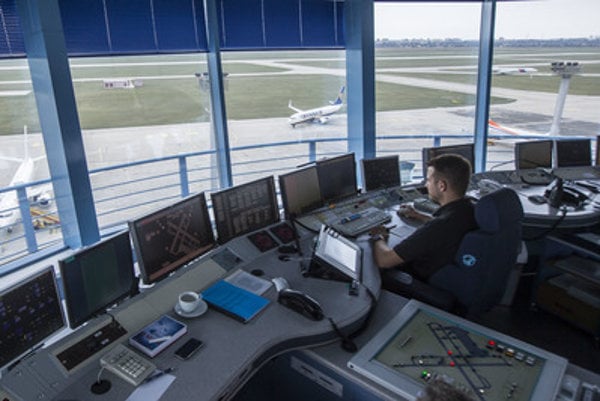 The small airport near the spa town of Piešťany has been in red numbers for some time already. The Trnava Region Governor, Tibor Mikuš, explained for the SITA newswire that its liquidation will mean stopping air traffic, but not digging up the airport land. If shareholders approve this move, the airport will stop offering its services within a few days.

Around 30 employees of the airport company will lose jobs.

Last year, about 2,000 people used its services, while this year, the number is much smaller. The airport also reports a dramatic drop in cargo transport. Part of the property includes plots of more than one hundred hectares.

Mikuš explained that the proposal would prevent further claims and debts by its liquidation, as otherwise, it could go into bankruptcy proceedings and creditors would take over control.

The town of Piešťany absolutely does not agree with the liquidation of the airport, Mayor Miloš Tamajka said, pointing to the fixed assets of more than €20 million and claims amounting to about 10 percent of this figure. Piešťany is ready to help the company, but under the condition that board members give up their claims to unpaid salaries. Mikuš confirmed for SITA that the claim concerning unpaid salaries or rewards for board members and representatives is about €600,000 and belongs among the biggest items.

Despite austerity measures, the airport generates a loss of about €30,000 per month and has been reporting losses for several years. Last year, the development seemed positive, with numbers of passengers and transported cargo growing but this year, the positive trend stopped.

Chair of the board of the Letisko Piešťany company, Remo Cicutto, sees competition of Bratislava and Vienna-Schwechat airports behind the weak interest in Piešťany.

The Transport Ministry as minority shareholder informed SITA that it will study the documents meant for talks before the general assembly and consider all possibilities, while taking their stance at the assembly.