Logistics and transport companies must cope with a lack of human resources and poor infrastructure, mainly in the central and eastern parts of Slovakia. 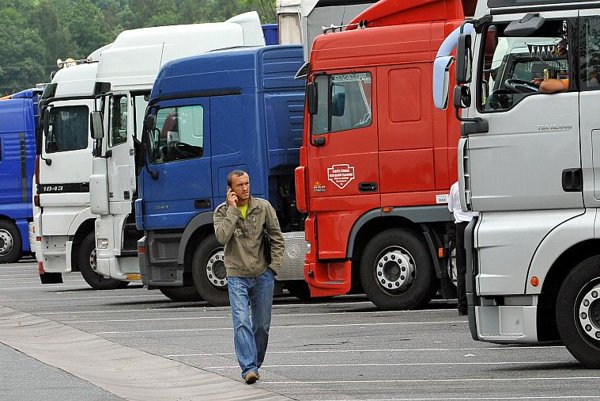 Logistics and transport companies must react to the market and increase the quality of services, while keeping prices affordable for their clients. They too are affected by the overall economic situation and the activities of its main trading partners in Europe.

The recent development in this sector in Slovakia has been positive, although companies must cope with a lack of human resources and poor infrastructure, mainly in the central and eastern parts of Slovakia.

The automotive industry represents a potential for an increase in logistics services. It is also an opportunity for foreign companies to increase their operation in Slovakia.

Martin Hrnčiar (MH): If we look at the transport volumes and development of warehousing premises and logistics parks in Slovakia, we can say that 2016 was positive for the transport and logistics industry. What remains to be seen is what kind of impact it will have on the results of companies, because it is well known that price pressure remains, yet quality requirements are constantly increasing.

Mária Džundová (MD): 2016 had similar characteristics to the years 2007 and 2008, when production and consumption increased, businesses met their plans, and transport companies grew. Currently, the transport sector is positive about the increase in volume and also increasing demands on quality. The mood is tainted by the lack of personnel. It does not concern only qualified employees, but all potential candidates on the job market.

Roman Stoličný (RS): From the point of view of our company, 2015 was very successful. The main contributing factor was the growth of Slovakia’s economy, due to which our volume increased by double digits. The trend of quick growth from 2015 is even faster this year. We used all available resources, optimised our processes to the maximum level, so that our future growth will be in the name of investment and increasing capacity.