The stretch is supposed to improve north-south traffic flow. 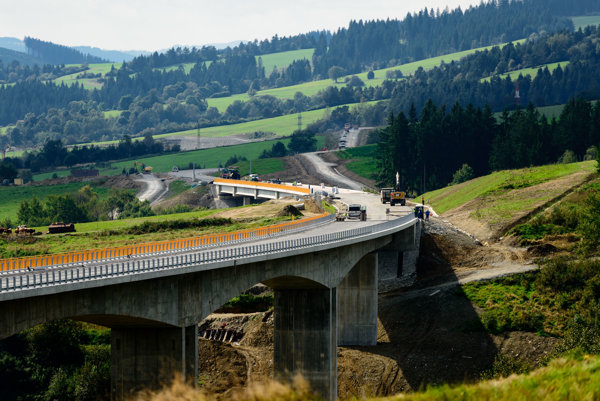 The consortium of companies Strabag, Hochtief and PORR will build the almost six-kilometre stretch of the D3 highway between Čadca, Bukov and Svrčinovec in the Žilina Region. The road will cost more than €239 million excluding VAT, according to the contract signed by the National Highway Company (NDS) on November 23.

“The construction work will begin by the end of the year,” said NDS spokesperson Eva Žgravčáková, as quoted by the TASR newswire, adding that the stretch is set to improve the north-south traffic flow.

It is a complex and demanding project, as the planned road leads through complicated terrain and built-up areas, the Transport Ministry added. As a result, the stretch will be partly conducted via a flyover. 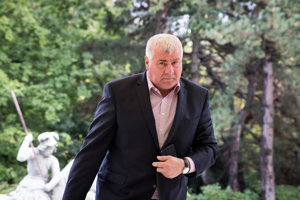 “I went to verify the traffic situation in Kysuce in person,” said Transport Minister Árpád Érsek (Most-Híd), as quoted by TASR. “I talked to people whose everyday life is being limited due to the current traffic situation.”

Érsek asked people and mayors from the region to be patient during the construction work which could be completed in four years.

The highway however has been criticised by analysts who consider the price too high, as one kilometre of the new road will cost €42 million.