Piešťany will not lose its airport for now

The airport will receive a subsidy from the Transport Ministry, but still needs to find a strategic investor. 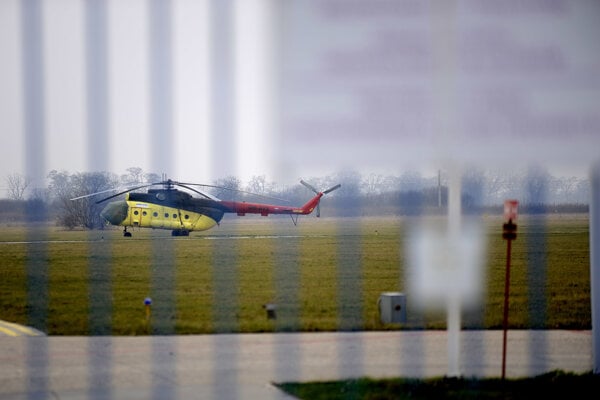 The Piešťany airport will not be liquidated for now as there is a possibility to save it.

For the following three months its operator, company Airport Piešťany, should use a subsidy from the Transport Ministry amounting to €160,000. Moreover, it will return about €20,000 from the previous contribution which it had not used, the TASR newswire reported.

The company should then inform whether it has a strategic partner, said Tibor Mikuš, head of its board of directors who also serves as the governor of Trnava Region.

“I received an offer for cooperation this morning from Piešťany-based company Katex Technical Finans which might start financing its own projects and further operation of the airport in the end of the first quarter of 2017,” Mikuš said on November 29, as quoted by TASR. 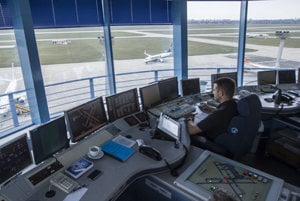 He has asked the company and other private firms from Piešťany which allegedly want to cooperate with the airport to submit specific proposals in order to be able to sign at least a frame agreement until the end of this year. This may secure the further operation of the airport, Mikuš said.

The proper meeting of shareholders of the airport is scheduled for May 31, 2017. Until then the representatives of shareholders, i.e. the Trnava Self-Governing Region, the town of Piešťany and the Transport Ministry, will meet on monthly basis and work on saving the airport, TASR wrote.

“It is good that the airport’s liquidation has been averted for now; the partners sit behind one table and our efforts as mediators have been fulfilled,” said MP for the Ordinary People and Independent Personalities (OĽaNO-NOVA) Jozef Viskupič, as quoted by the SITA newswire.

He however considers Mikuš’ revelation of using the subsidy comic as he allegedly knew about this possibility already in May.

“This money could have been used long ago, and no bankruptcy scenarios would have to be planned at all,” Viskupič added, as quoted by SITA.

The MP had claimed in the past few days that the bankruptcy would benefit a certain group of people, as reported by TASR.

Piešťany Mayor Miloš Tamajka said that at the December town council meeting they will discuss steps to prevent an increase in debt.

The total debt of the airport is €1.8 million, while it also reports €600,000 in the form of unpaid bonuses to members of the company’s bodies, €200,000 debt towards Prima Banka, €300,000 debt towards lawyer Peter Sopko who lent the sum as a private person, and €50,000 lent by tycoon Vladimír Poor via ŽOS Bezpečnosť company, TASR wrote.