A new competition may be launched in January 2017. 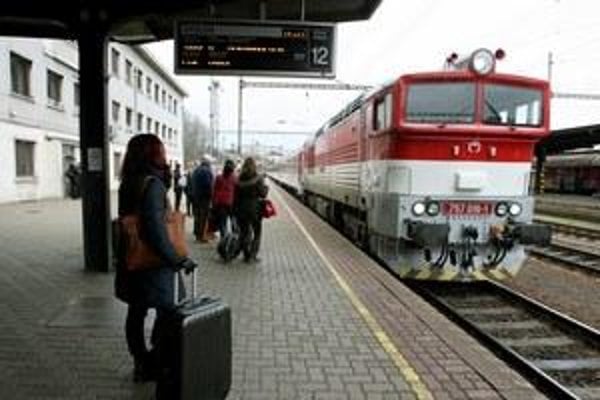 The decision came following the recommendation from the European Commission as the carrier planned to use the money from the EU Cohesion Fund via the Operational Programme Integrated Infrastructure.

“The European Commission recommended canceling the tender in question because if a contract were concluded, the EC would have to significantly correct the sum of resources allocated from EU funds,” ZSSK informed, as quoted by the TASR newswire.

A new competition will be launched in January 2017.

Bids were submitted by two companies, Czech-Slovak group Škoda Transportation, Plzeň – ŽOS Trnava and Swiss company Stadler Bussnang. The Siemens company planned to attend the competition at first, but it did not submit any bid, SITA reported.