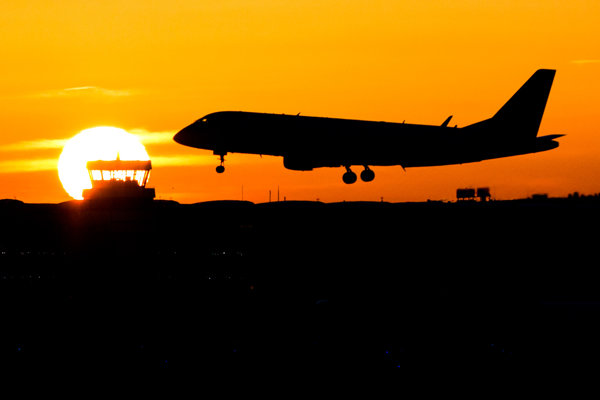 Shortly before the scheduled departure from Calgary to the Mexican destination of Cancún, the police guided Slovak Miroslav G., a 37-year-old pilot, out of the plane.

Staff of the low-cost airline, Sunwing, called the police after they realised that the pilot was behaving strangely and had even lost consciousness, the BBC news service reported.

Two hours after he was arrested, the pilot still had three times more alcohol in his blood than regulations allow. He was accused of assuming control of a plane while incapable.

The plane with more than 100 passengers on board took off with another pilot.

All the preconditions for a catastrophe were fulfilled, according to police spokesman Paul Stacey as reported by the TASR newswire, but the probability that the pilot would have taken off in that condition was really very low, considering the level of security, he added.