Released from prison on bail, the pilot faces two charges. 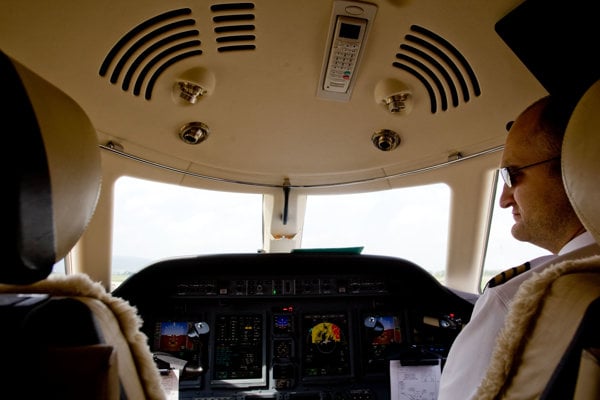 The Slovak pilot who was found drunk in a plane at Calgary airport was released on $1,000 bail and ordered to turn his passport over to police, the Calgary Herald daily reported.

A pilot for the low-cost airline Sunwing, identified as 37-year-old Miroslav Gronych, was removed from the Cancun-bound plane after his co-pilot found him intoxicated and unconscious in the cockpit. He was charged with having care and control of an aircraft while impaired and with a blood-alcohol level higher than the regulations allow. The plane was due to fly to the Mexican city of Cancun, with 99 passengers on board. The incident caused the delay of the flight by several hours, the TASR newswire reported.

The court documents indicate that the pilot is no longer permitted to fly a plane in Canada. 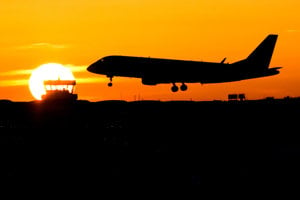 In Canada, it is illegal for plane crew to start working within eight hours after drinking alcohol. Some airlines, including Sunwing, have even stricter rules which ban pilots from drinking alcohol within 12 hours before starting working. The airlines start investigations against any person who violates the rules.

The Nový Čas daily meanwhile reported that Gronych has lost his job. He was dismissed by the Prague-based company Travel Service for which he had been working for several years. It called the case, out of the ordinary.

The Transport Authority of Slovakia will however check whether Travel Service, which is responsible for training the pilots, did not fail, Nový Čas wrote.