The case that cost the then-agriculture minister his post and helped topple the coalition cabinet of Smer, HZDS and SNS, saw the final verdict – but the defendant will not go to prison. 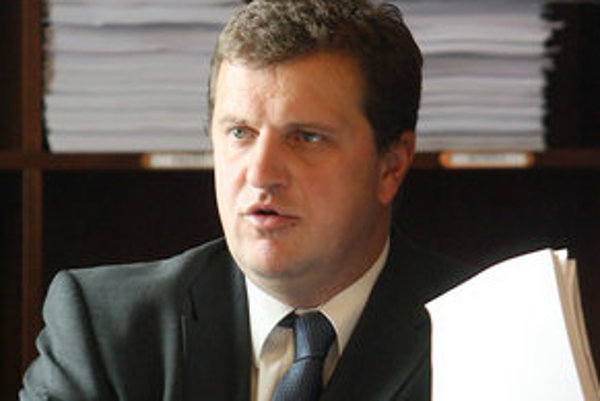 The Regional Court in Bratislava announced its final verdict in the case on January 11. The scandal involved the former deputy head of the Slovak Land Fund (SPF) Branislav Bríza in the case of suspicious transfers of plots around Veľký Slavkov, in which a crony, Milan Bališ (of the then-ruling coalition member, the HZDS party of Vladimír Mečiar) and his GVM company almost succeeded in acquiring lucrative land plots under the High Tatras, in the village estate of Veľký Slavkov, the aktuality.sk website wrote. Back in the 2000s, people who acquired uninteresting plots in restitution claims, acquired more lucrative ones – in Veľký Slavkov – in exchange for immediately selling them on to GVM and Bališ. Bríza of SPF was involved in the case because of his position in the Land Fund.

Recently, the regional court confirmed his sentence of two years suspended for three. The verdict is effective, court spokesperson Pavol Adamčiak informed the TASR newswire. On September 8, 2015, Bratislava I District Court found Bríza guilty and pronounced this same sentence but the defendant appealed. The Bratislava Regional Court turned down his appeal and the panel argued that it found the previous, lower-instance court verdict lawful, rightful and just.

The scandal cost then-agriculture minister Miroslav Jureňa (of HZDS) and Bríza their jobs. The Sme daily wrote that more than one million square metres of land, worth up to 1.5 billion Slovak crowns (cca €49.8 million) fell into the hands of the GVM Company, owned by Bališ and close to HZDS. GVM allegedly paid less than 13 million crowns (€431,500) for the plots. The scandal rocked the first cabinet of Robert Fico. 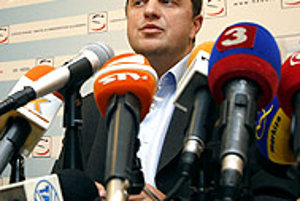 Branislav Bríza claimed before the court, among other things, that at that time, there was no law forbidding people from southern Slovakia, or other corners of the country, to become owners of land at the foot of Tatras. Bríza allotted the lucrative plots in advance, as a replacement for people entitled for restitution who had not even asked for them. The restituents then quickly sold them on to GVM. Bríza was especially guilty, as in his position, he should have fulfilled the tasks of society and the state, instead of private business. “He acted with direct intention,” the court argued. “He set up the specific plots which the restituents had not even asked for.” The SPF did not have to transfer the plots in Veľký Slavkov; and it was also not in the state’s interest.

As for the lenient sentence, the court took into consideration that many years have passed since 2007 when the case surfaced and Bríza has never been sentenced in another case, not before and not afterwards.