The Honorary Consul of Slovakia to New Zealand got the New Zealand Order of Merit from Elizabeth II. 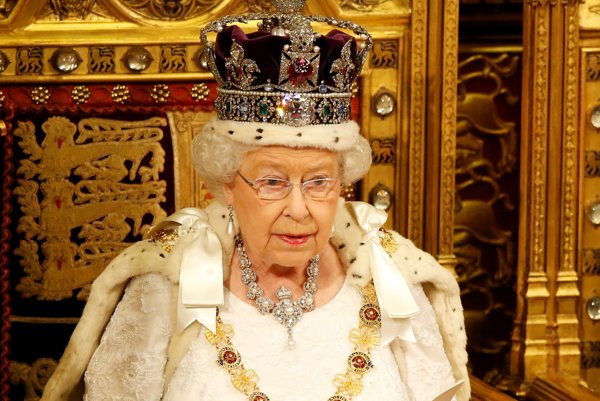 Auckland-based Peter Kiely received the New Zealand Order of Merit within the annual tradition of awarding outstanding personalities in New Zealand – which is a part of the Commonwealth. British Queen Elizabeth II bestows them on New Year, but the number is restricted to a maximum of 24 living recipients from the Commonwealth realms.

Kiely received the award for his work in the legal sphere and for services he offered to New Zealand and the Pacific region, the TASR newswire wrote.

Kiely is the chair of the Pacific Cooperation Foundation where he has been active for 30 years in promoting sustainable economic development and improving living standards in the region. He has been a member of several boards and administrative bodies of business organisations (e.g. Pacific Islands Trade & Invest), and he is also the founder of the Business Council Papua New Guinea.

Since 2000, Kiely has been the honorary consul in Auckland, and he ranks as one of the most active and best evaluated honorary consuls for the country worldwide, Peter Stano, spokesperson of the Slovak Ministry, informed TASR.