The new project is aims to open discussions on various topics related to politics and policy. 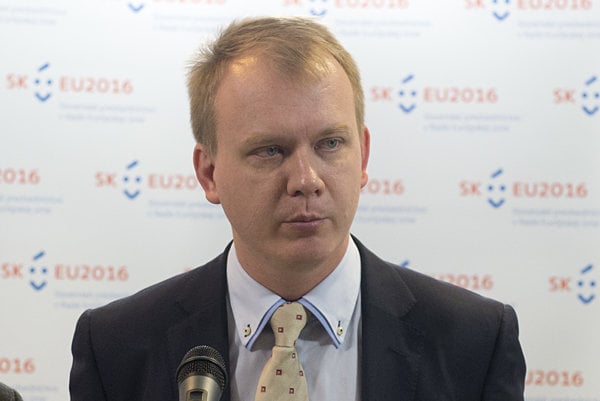 Non-affiliated MP Miroslav Beblavý launched a new project Big Idea Slovakia in cooperation with the Progressive Slovakia initiative. They want to respond to the “ideological emptiness of current Slovak politics and public discussion, which are often turned into a gladiator fight of people and offences, not ideas and proposals”, the SITA newswire reported.

“The aim of the Big Idea Slovakia project is to open discussions on brave, fundamental, but real and necessary proposals,” said Beblavý and Ivan Štefunko, head of Progressive Slovakia, as quoted by SITA.

The discussions should take place every month, focusing on different topics. This includes new and important ideas or concrete matters in public policies, they added. The participants will be mostly the representatives of both initiatives. 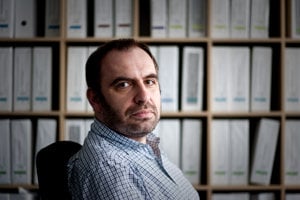 Read also:Slovakia may have a new party Read more

“Every event will be attended by the author of the proposal but also the respective opponent,” Beblavý and Štefunko said, as quoted by SITA, adding that the events will have a form of “sharp and open discussion”.

They drew the inspiration from student debates that usually take place at Oxford.

The name of the initiative is derived from the official slogan of Slovakia’s new branding, Good Idea Slovakia which, according to Beblavý and Štefunko, sounds good but Slovakia does not do enough to fulfill it.

The first debate should take place on February 1, focusing on the proposal to scrap the current concept of eight self-governing regions, SITA reported.