Slovaks have become more tolerant towards radical views – and they are more prone to present them publicly, too. 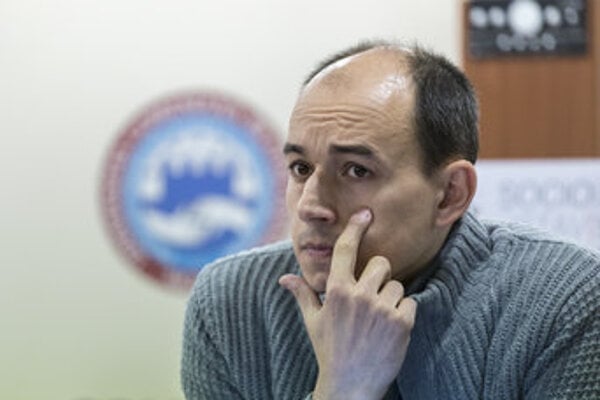 Apart from the number of Slovaks becoming more tolerant towards radicalism, the number of people who do not see a problem with their public presentation of it is on the rise. These are the results of the International Social Survey Programme (ISSP) and CSES Slovakia (researching electorate’s behaviour) carried out by TNS Slovakia for the Institute of Sociology of the Slovak Academy of Sciences (SAV) and presented by SAV representatives on February 3.

In comparison to the ISSP 2008 results, respondents in 2016 demonstrated a significant shift towards more tolerance for radicals who call for the revolutionary toppling of the government.

“Whereas in 2008, only 38.2 percent of respondents would certainly or to a degree allow these people to gather in public, the figure swelled to 60.8 percent of the respondents in 2016,” Miloslav Bahna of SAV’s Sociological Institute said, as quoted by the TASR newswire. “In a similar manner, the publishing of books promoting radical views would be certainly or to a degree be allowed by 40.7 percent of the respondents in 2008, but the number grew to 61.2 percent in 2016,” added the sociologist.

Who are potential radicalism supporters?

Radicalism supporters are mainly voters of the far-right Kotleba-People’s Party Our Slovakia (ĽSNS), people with only a primary school education and, to a lesser extent, voters of the We Are Family party who are willing to allow radicals to assemble for public presentations. “Conversely, those who want the most restrictive measures against radicals were voters of [the governing] Smer,” said Bahna.

Another analysis showed that the bulk of people tolerating radicalism and extremism in public are those disillusioned by corruption in politics. “Up to 49.5 percent of those who stated that all politicians are involved in corruption would certainly allow radicals to organise public meetings,” the sociologist pointed out.