Nine people, including six ex-employees of the oncology institute, were charged in the case. 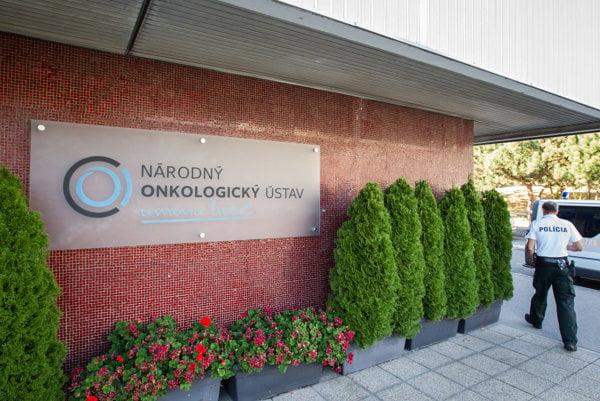 The police have concluded the investigation into the theft of oncology medication from the National Oncology Institute (NOÚ) in Bratislava.

Back in December 2015, police officers accused nine people, of whom six were NOÚ employees. All of them have already been dismissed from their employment.

“The investigation in this case was concluded on January 30, 2017 with a submittal to bring charges,” spokesperson for Bratislava regional police Michal Szeiff said, as quoted by the TASR newswire.

As well as the police, the Health Care Surveillance Authority carried out an inspection at the NOÚ. According to its results, the institute had not failed when providing medical treatment and nobody had endangered the health of patients, TASR reported. 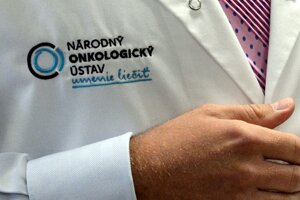 The police investigation into the trade of oncology medicine was initiated by then head of the NOÚ, Jozef Dolinský, who was informed about the dubious practices at the department working with cancer medication before it is given to patients, in late October.

The criminal police searched four residences and one non-residential building, during which they seized medication, computers, and also money, head of the Bratislava regional police corps, Csaba Faragó, told the press.

The employees were detained during the December 15 police raid at the NOÚ, reported by the Denník N daily. All of them confessed their guilt and were dismissed from their jobs. If they are found guilty, they may spend from three to 10 years in prison.