What is the deal with palm oil?

Cookies, lipstick, shampoo, margarine, chocolate, soap, toothpaste, and even biodiesel. We are all likely to have used palm oil because many products we use and eat contain it. There is a controversy about palm oil, however, that has stirred up a debate. 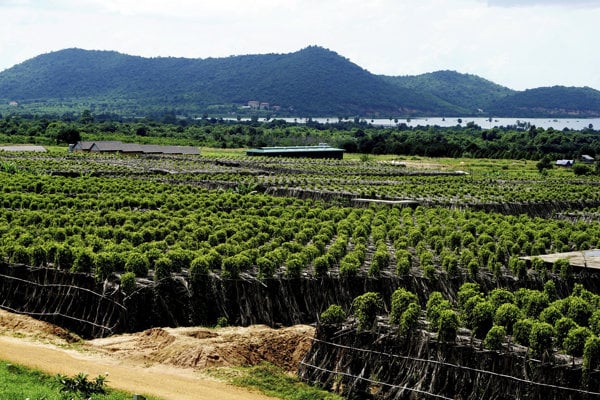 The tree grows in tropical rainforests, and the uncontrolled clearing of these forests for conventional palm oil plantations has led to a widespread loss of these irreplaceable and biodiverse rich forests. Plantations have also been connected to the destruction of habitat of endangered species, including orangutans, tigers, elephants and rhinos.

Many activists are calling for a ban on palm oil and a boycott of products that contain it. But environmentalists are realistic when it comes to boycotting products; they know it won’t be successful.

“Boycotting products doesn’t help stop the destruction of the rainforests because usually there is only a small percentage of people who boycott. The majority of people ignore the information even though they might see it on TV on a daily basis,” said environmentalist and ecologist Lukáš Zorád.

The WWF also does not want to give up on palm oil products because it can be produced in a responsible manner that respects the environment and the communities where it is commonly grown. When shopping, search for the RSPO (Roundtable on Sustainable Palm Oil) label or Green Palm label.

Palm oil does not have to be destructive, and in fact it has the potential to be a major force for sustainable development. The solution is to grow it in a responsible way, the WWF says.