Several flaws have arisen from the agreement signed with the energy regulator. 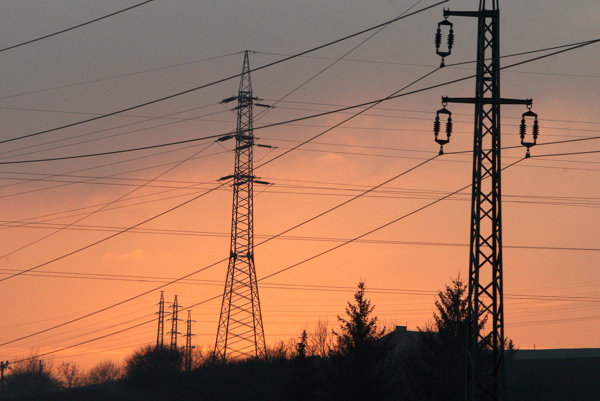 The Justice Ministry wants to check the experts who used to cooperate with the Regulatory Office for Network Industries (ÚRSO) on analyses and opinions on distribution companies in the energy sector, which then influenced the creation of regulated prices, the Denník N daily reported.

Among the reasons for such a step is that the prices of quick expert opinions on the property of energy firms did not correspond with the price lists. Another reason is that some opinions were prepared by members of the companies’ bodies.

Moreover, the agreements for experts and authors of the materials for expert opinions are only very general and it is not clear what exactly they were supposed to have done. Some companies were not even listed in the register of experts, Denník N wrote.

This was happening despite the fact that the creation of regulated prices was closely monitored by the government. ÚRSO received an additional €1.8 million from the budget for this purpose. 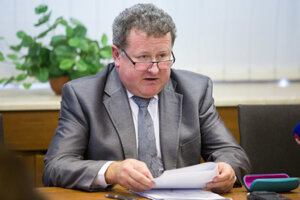 The result was to set new energy prices which, however, were too high. After several complaints and interference of the government, Jozef Holjenčík resigned from the post of head of ÚRSO.

“The ministry will carry out an investigation to find out whether the experts violated their duties arising from the law on experts,” said Justice Ministry spokesperson Peter Bubla, as quoted by Denník N.

The experts for creating the prices were selected by ÚRSO’s management, while the agreements were signed by Holjenčík who presides over the Slovak Chamber of Experts. ÚRSO’s management was responsible for choosing the experts “based on need” and also invoiced sums, the regulator’s spokesperson Radoslav Igaz confirmed for Denník N.

Many of the sums, however, were exaggerated, the daily reported, calculating that if they were real, the experts would have to work 15 hours a day along with another job, as expertise is not a full-time job.

Moreover, the daily reported that out of 17 experts who signed an agreement with ÚRSO, 10 were employees of the company JHS, which was founded by Holjenčík. The firm earned more than €135,000 for the opinions, plus thousands of euros more for materials often prepared by people close to JHS, the daily wrote after calculating the sums on the invoices.

In addition, several experts might have been in conflict of interest as they are members of bodies of distribution companies. The law however stipulates that if such conflict arises, they should be excluded from the proceeding, Denník N wrote.

Bubla said that membership in bodies of scrutinised companies may be a reason for exclusion.