Slovaks are among the least trusting people

OECD study shows only 12 percent of Slovaks believe they can trust other people, the lowest rate among member states. 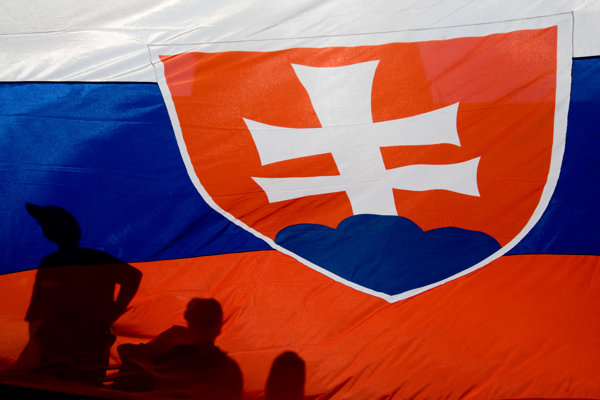 Around every tenth Slovak believes they can trust others according to OECD statistics calculated with data from 2014 and published in the autumn of 2016, the Trend weekly informed.

Respondents to the research answered the question: “In general, would you say you can trust the majority of people or that you have to be very careful while getting on with others?” The choice of answers were “The majority of people are trustworthy” and “It’s necessary to be careful.”

The average for positive answers for OECD member countries is 36 percent. The research also involved six non-members countries of which only two have worse results than Slovakia– Colombia with 4.13 percent and Brasil with 7.12 percent. People in India, Russia, Argentina, Mexico and Turkey are more likely to trust each other.

Similar results occurred with people from 15 to 29 years of age – within the OECD countries Slovakia holds the last position with 12.41 percent. In general, Brasil and Columbia have a worst score (10.6 percent and 3.6 percent respectively). The countries with the most trusting people are Denmark (75 percent), Norway (73 percent), the Netherlands (67 percent), Sweden (62 percent) and Finland (62 percent). 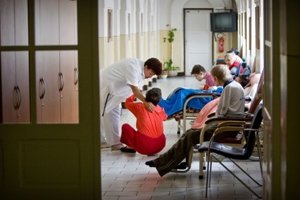 In the same study, the OECD examined the trust given to people in government. Here Slovakia did not finish last – with 29.5 percent, Slovakia surpassed seven countries (talking about the government in the years 2014/2015).

The countries where trust is higher, are wealthier and healthier.

“Trust corresponds with salaries in 771 regions of the world,” said French economist Pierre Cahuc and Yann Algan in their studies, as quoted by Trend.