To mark the end of Carnival season, a traditional mask parade and burying of the bass took place under Ľubovniansky hrad. 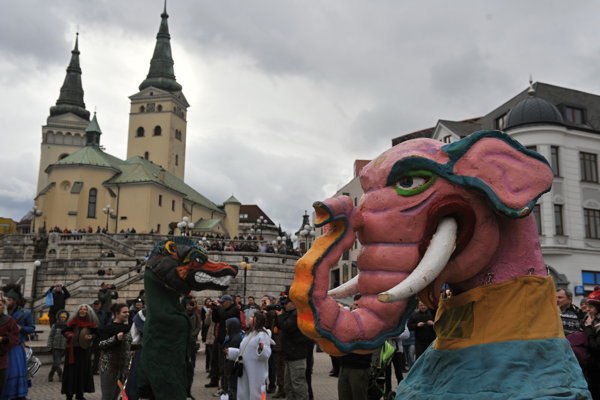 Carnival season lasts from Epiphany (January 6) until Ash Wednesday, the start of Lent and 40 days of penance before Easter. The origin of carnival predates Christian holidays and is connected with the turn of winter into spring.

“From the era of Great Moravia are preserved sources using a 9th century term ‘mjasopust’, similarly to masopust used today in the Czech Republic,” explains Dalibor Mikulík, the head of Ľubovninaske museum, as quoted by the TASR newswire. Although masopust literally means ‘meat fast’, it also refers to carnival time.

“In our territory, mjasopust was replaced by German Fasching which originally means ‘the last drink’, so it was the last opportunity to drink alcohol before the fast,” he added for TASR. German fasching became the Slovak word fašiangy.

Initially, our ancestors bid farewell to winter, and with singing and dancing they welcomed spring.

“Different rituals were performed to ensure a rich harvest and abundance during the year, as well as to protect against evil powers and ensure fertility of animals and humans,” said Mikulík for TASR.

The presence of masks and free entertainment allowed revelers to exceed the rules of behaviour and use words and gestures which were not tolerated normally, he adds. 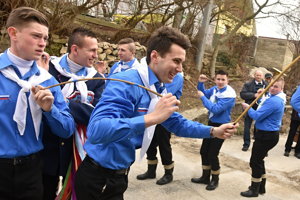 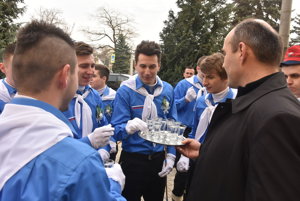 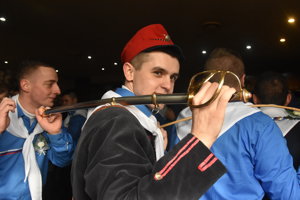 The time of celebration also included pig slaughtering, so smoked and baked meat, sausages, bacon and meat jelly were abundant at tables. Also typical were fried treats, such as šišky and fánky.

“The last days of fašiangy were connected with walking around houses, organized by the youth,” Mikulík continued for TASR.

Those participating in a fašiangy parade dressed up as other people.

“Usually they were masks of an old man, beggar, Gipsy, or Jew, but also butcher, hunter, soldier, and judge. The oldest ones were those with an animal costume,” explains Mikulík for TASR.