A fifth carmaker could come to Slovakia

The country with the biggest number of cars produced per capita, Slovakia, could add a fifth carmaker in the future. 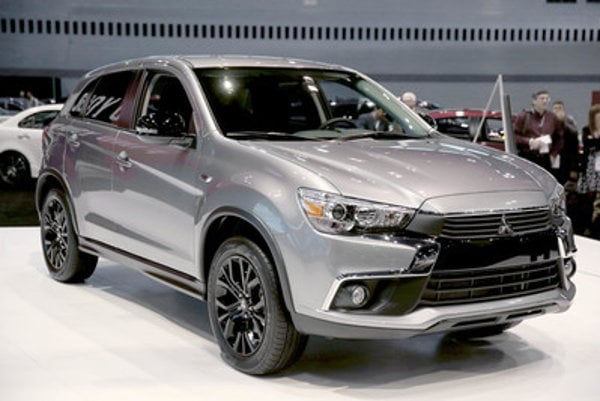 The state has been negotiating with Mitsubishi, the carmaker looking for a new locality for its plant in the EU, aktuality.sk website wrote, citing Romanian media.

However, Romania itself and Hungary are also still in the game, Plus Jeden Deň daily wrote on March 7, citing the website. The value of the investment should allegedly be as much as €200 million. Mitsubishi, on the other hand, requires stimuli in the form of tax holiday and government aid.

The carmaker could potentially create hundreds of jobs – maybe even in the east of the country, as the last arrival to Slovakia, Jaguar Land Rover, exhausted the possibilities in western Slovakia to a great deal. The state agency SARIO refused to comment, Plus Jeden Deň wrote.