Alza to open a new warehouse in Slovakia

Another logistic centre to be built in Slovakia. 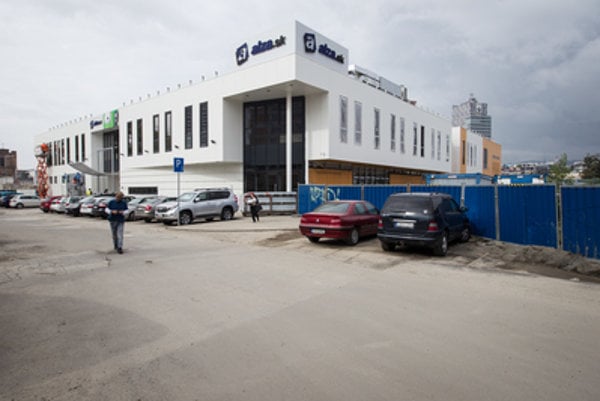 The biggest Czech online shop plans to build a new logistics centre in Slovakia which should open in 2019.The Alza.cz online shop logistic centre's location is not clear yet, but it may be located somewhere in neighbourhood of the Czech Republic, the Sme daily wrote on March 7.

After Alza started to deliver goods to countries outside the Czech Republic and Slovakia as well – to 23 other European Union member states – more than two years ago, the need for expansion has gradually intensified. The first store outside these two original countries was opened at the end of 2016, in Budapest.

The next traditional store should open in Vienna, the Hospodárske Noviny daily wrote.

Meanwhile, the company plans to open a new warehouse in Slovakia for big goods, like TV sets and washing machines, Sme wrote.