Ombudswoman discovered frequent violations of rules in the construction of small hydropower plants. 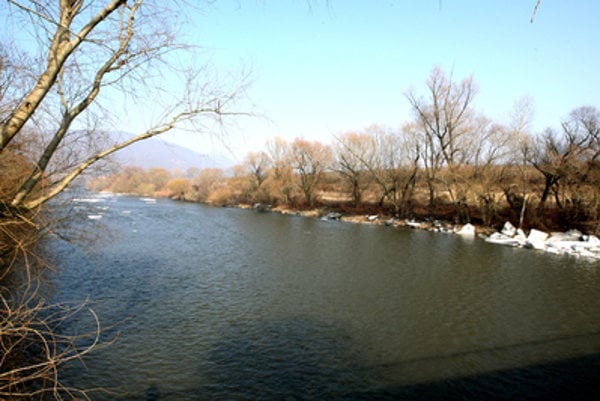 A number of firms appeared in Slovakia over the last few years building small hydro-power plants that, when built unprofessionally, endanger the environment and make life tough for people living in the vicinity, ombudswoman Jana Dubovcová found in her latest survey that she published on March 9.

“Unprofessional and, in some cases, illegal proceeding of public administration bodies resulted in insufficient assessment of structures’ impacts on the environment and subsequently in lower quality of the environment and biodiversity," the public rights’ defender writes in her report, as cited by the Sme daily.

Some – like the one in Nový Tekov – lack the Environmental Impact Assessment (EIA) and, in general, the approval and licensing process was fast-tracked and too hasty most of the time. Thus, even the environmentalists failed to notice and warn that the small Nový Tekov plant is already the third one on a ten kilometre stretch of the Hron river – which, moreover, contains radioactive tritium from the nearby Mochovce nuclear power plant. Too many power plants in close proximity prevents dangerous waste liquids from diluting.

Any ensuing petition of local inhabitants failed to change the status quo. The plant has been operated since 2014 and its functioning is legal.

The Environment Ministry behaved strangely in this case as it evaluated the original application by another investor in 2003 much differently – it involved the EIA process and counter-argued that the Slovenske Elektrarne Energy utility was already operating the nuclear power plant in Mochovce. Finally, the investor withdrew.

A similar plan by MVE Tekov in 2006 was green-lighted without any EIA and approved smoothly, Sme writes.

It was mainly the Horn river that became the focus of Dubovcová’s report.