The former head of the Operation Centre of the Medical rescue Service in Bratislava, Ľubomír Kočiš, was sentenced for allocating extra bonuses to his subordinates and then requiring part of the sum back. 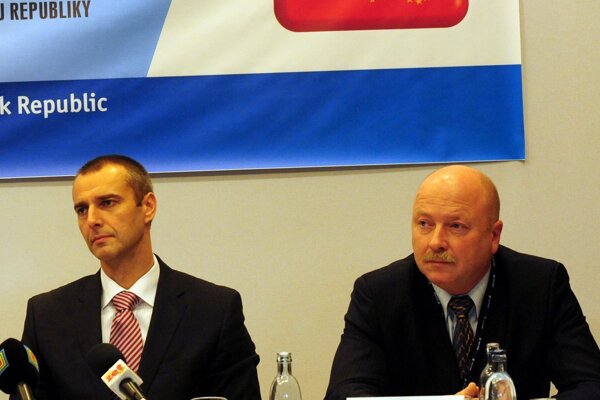 The sole judge of the Specialised Criminal Court (ŠTS) in Banská Bystrica handed him a three year conditional sentence and a fine of €10,000 for the continued crime of acceptance of bribes, on March 15.

Kočiš confessed that he gave his subordinates excessive bonuses, while later requiring them to pay him some „baksheesh“, the SITA newswire wrote.

Back in 2013, Kočiš allocated extra bonuses to some selected employees of the rescue service, €1,500 and more for each. Of these, each of the subordinates then returned €1,000 to him. In this way, eight employees received such bonuses three times in 2013 – which garnered a total of €24,000 for Kočiš. Thus, he committed the crime of continued acceptance of a bribe in connection with procurement of a subject matter of public interest.

The verdict is effective, as both the prosecutor and the defendant have not appealed.

Apart from the conditional sentence with probation supervision and the fine, the ex-boss is also obliged to participate in a court trial of a bribe case, as least once a year, SITA wrote.

The Prosecutor’s Office has also prosecuted the employees who paid parts of their bonuses to Kočiš. All of them plea bargained and those cases have already been concluded.