Shortly after Slovak media slammed violation of airport rules by the CEO of Žilina airport, he resigned. 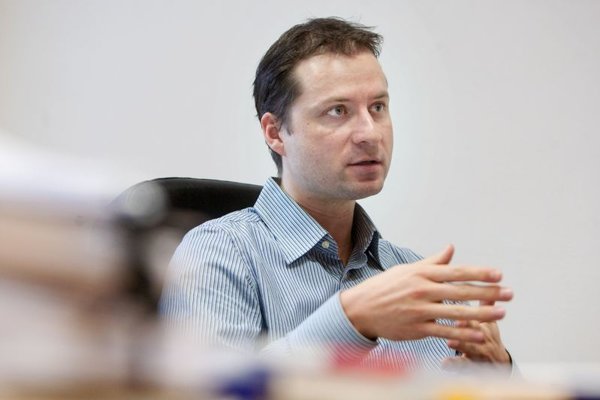 Miroslav Kunsch, head of the airport, quit his position on March 28, with the official reason being to give space to new management team to deal with the poor financial situation, the Sme daily wrote.

Kunsch tried to tackle it in a quite strange way, however. As a member of the board of directors of the joint stock company that operates Žilina airport, he borrowed funds from two private companies, in which he has involvement.

“This is an apparent conflict of interests, things should not be like this,” commented the director of Transparency International Slovensko, Gabriel Šípoš. Moreover, Kunsch acquired loans at a higher interest (6.6 percent) than his predecessors two years ago; and higher than was common at the time of the lone – 3.33 percent.

In his letter of resignation, Kunsch writes that the state has cut subsidies for safety operation of the airport by 80 percent, and the airport company is no longer able to support its liabilities – thus blaming ths on poor economic performance.

Employees of the airport have not been given their salaries since the beginning of this year. The Transport Ministry says, as cited by Sme, that the money should be available by the week’s end.