The new plant will also supply products to Land Rover. 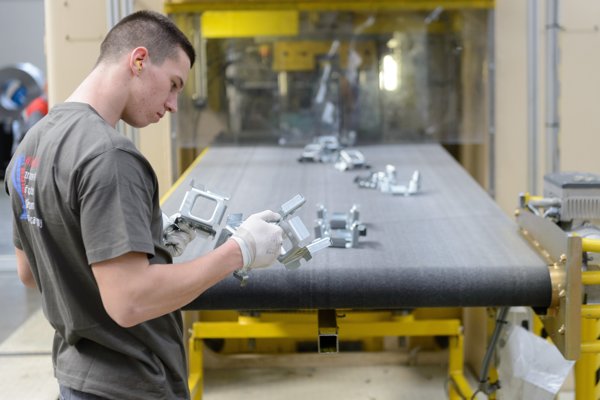 The Industrial group, Matador, is expanding its production in Nitra's borough of Dolné Krškany, launching operations as of March 31. They have a new factory for pressing and linking materials made of aluminium alloys for the automobile industry.

The project, worth €22.4 million, also involves technological investments to the tune of €14 million. For the first time in its history, Matador applied for state assistance and received direct financial aid of €3.2 million, plus another €1.7 million in tax relief, the TASR newswire reported.

"The new Matador facility in Nitra represents a good example of cooperation between the business sector and the government," said Prime Minister Robert Fico during the opening ceremony as cited by TASR. "We often face accusations that we extend aid only to foreign companies, but here we have approved aid for a domestic company." 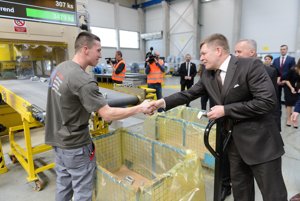 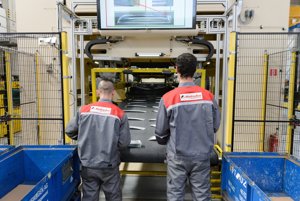 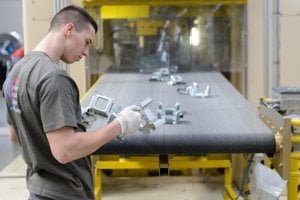 The extra money enabled Matador to speed up construction works.

"Thanks to this aid, we'll be able to compete with foreign companies that were beneficiaries of state help," said Matador group head Štefan Rosina.

Matador's daughter company, Matador Automotive Vráble, announced its investment plans in September 2015, seeking to expand its Nitra premises due to the growing volume of orders from existing and new clients in Slovakia, the Czech Republic, Hungary, Poland and the Ukraine. It will also supply its products to the Indian-British carmaker Jaguar Land Rover, that is currently building its brand new plant near Nitra.

During the past two years Matador used pressing capacities in Germany. Now it has returned this production to Slovakia.

A total of 170 direct jobs will be created in the new facility, with another 400 people to be employed in support jobs. Matador currently employs 1,200 base employees and 250 agency workers in the Nitra Region.

"Already we are facing a lack of labour, which is why we employ 230 foreign workers at the moment," said Rosina, voicing support for dual education.

This sentiment was also echoed by Fico.

"We'd like to make dual education more attractive by having the state shoulder a portion of the costs," said Fico. "Further measures are also in the pipeline. If someone studies humanities, they shouldn't receive as much state aid as those enrolled in technical academic disciplines."