The discovery of a dwelling is significant not only for Detva but for whole region, according to archaeologist. 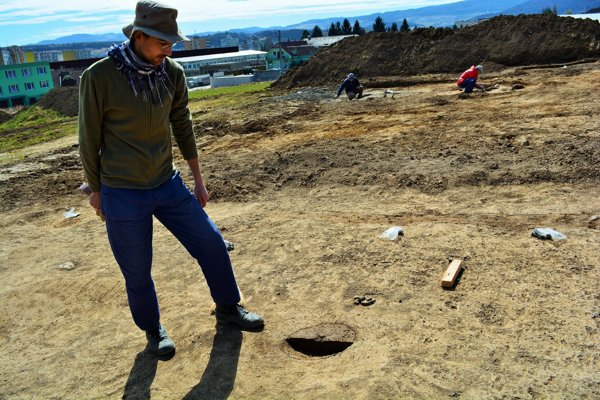 Archaeologists have discovered a dwelling from the time of the Bronze Age in the Lúčna district in Detva. An archaeological company from Banská Bystrica was exploring the land under planned family houses, when the ground plan of a house, five metres wide and 8 and half metres long, was discovered.

Archaeologist Roman Hrončiak supposed to find settlement holes, but the real discovery surprised him. The discovery of the dwelling is significant not only for Detva but for whole region, according to the archaeologist.

Until now, only holes were found in Detva but it was unable to define them as a settlement. This is the first time a settlement where people had been living a thousand years before Christ has been confirmed in the area. In 2016 Noemi Beljak Pažinová confirmed the existence of a prehistoric settlement in Lúčna during her research when she found a small stove last year. 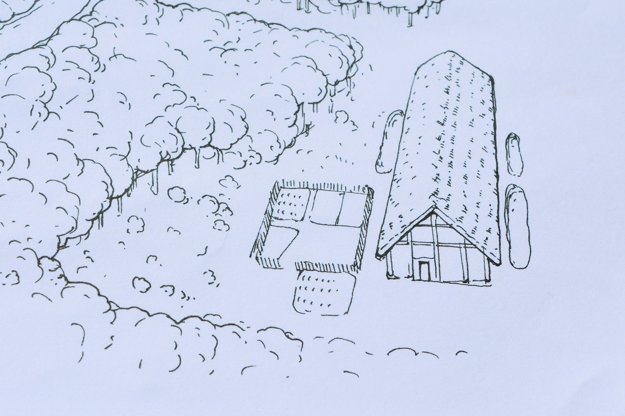 In the prehistoric house, the archaeologists and volunteers also uncovered fragments of receptacles for the preparation and serving of food. Some fragments are more luxurious with polished surfaces.

Both archaeologists agree that dwellers of this area probably supplied the fortified settlement of Kalamárka, the oldest known archaeological locality of central Slovakia, 5 kilometres from Detva.