Despite bias, two judges to decide on Mečiar amnesties anyway

The Constitutional Court has supported two of its judges who were connected in the past with the HZDS party and its chairman, Vladimír Mečiar, on the fate of whose amnesties they should decide - decided another judge connected to HZDS. 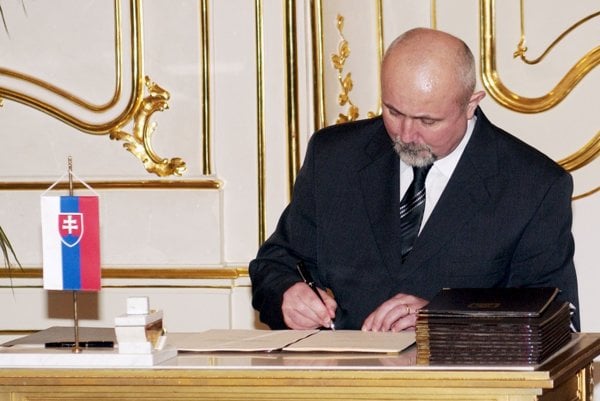 Ladislav Orosz and Peter Brňák feel biased in judging the amnesties granted by then-prime minister Vladimir Mečiar – who for a short time acted also as president – but despite this, they will be deciding on their potential revocation. The plenary session of the Constitutional Court whose President is Ivetta Macejková (in the past HZDS’ favourite for the post of justice minister) ruled on it this week, the Sme daily wrote on April 13. Macejková was also appointed by ex-president and ex-speaker of parliament for HZDS, Ivan Gašparovič.

The file regarding Mečiar’s amnesties was electronically assigned to judge Orosz on April 6. As a former MP for the SDĽ party, he refrained from voting in 2002 when parliament held a vote on the revocation of the amnesties.

Orosz announced the next day after being electronically allocated the file that “there are some facts that could create reasons for them being excluded from performing their function”, while Brňák followed suit three days later.

At its closed plenary session on April 11, the CC decided to not exclude the judges from deciding on the amnesties, court spokesperson Martina Ferencová told Sme.

The Constitutional Court is able assess the Mečiar amnesties due to a constitutional amendment proposed by the ruling coalition. Parliament approved the revocation of amnesties by voting but this has still to be confirmed by the CC. Even the opposition helped pass the amendment although it fears that due to the personnel ties to past politics and politicians, the CC could block the amnesties' revocation.

Cabinet and parliament can object against the appointment of judges: the cabinet is represented by Justice Minister Lucia Žitňanská and parliament by Most-Híd MP Peter Kresák and Peter Kubina. The two MPs have focused on amnesties over the long term and are currently weighing potential future steps.

“We are preparing steps; objecting is one of the possibilities,” Kresák said. They are waiting on the final decision until the Constitutional Court sends a letter to parliament containing the request for deputy stances.

The justice minister did not want to elaborate on future steps either.

The CC now has only 10 out of the total number of 13, as president Andrej Kiska refuses to appoint candidates for judges proposed by Smer. For the CC to vote on the amnesties, an absolute majority of all members is necessary, meaning seven are necessary for the revocation process to continue.

Together with the Mečiar amnesties, the individual pardon of then-president Michal Kováč is being evaluated – concerning his son in the Technopol case.

Parliament revoked the Mečiar amnesties after 19 years, by amending the Constitution. This was preceded by immense public pressure as well as the movie Únos (Kidnapping) which is a fictional account of the actual events surrounding the crime connected with the amnesties, the abduction of son of then-president Michal Kováč Junior abroad, and the ensuing murder of an intelligence service employee involved in the case.

Read also:Scrapping the Mečiar amnesties is similar to the Watergate scandal Read more

The amnesties then halted the investigation and prosecution of the abduction and the murder.

The court has to judge the amnesties within a period of 60 days as stipulated by law; otherwise parliament’s decision on their revocation automatically comes into effect. This means that the court has to decide by June 6. 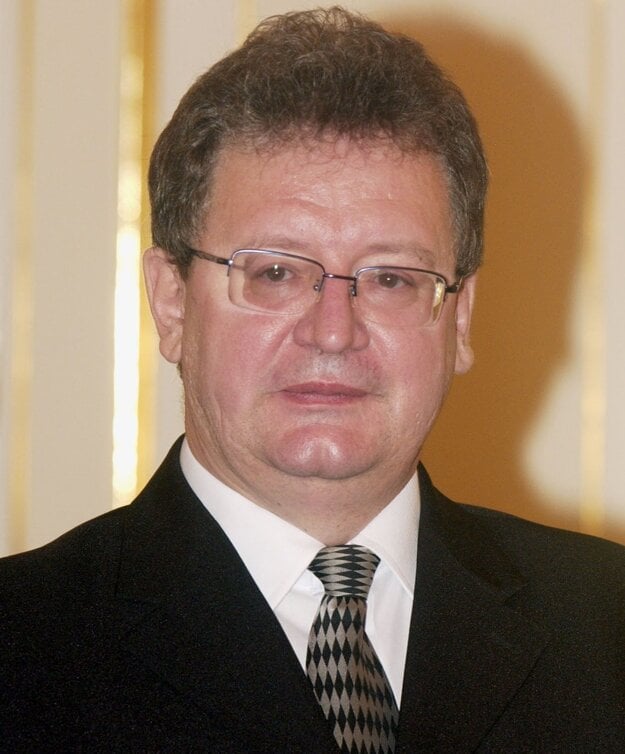