The last match in the preliminary round will decide on their rival for the quarterfinals. 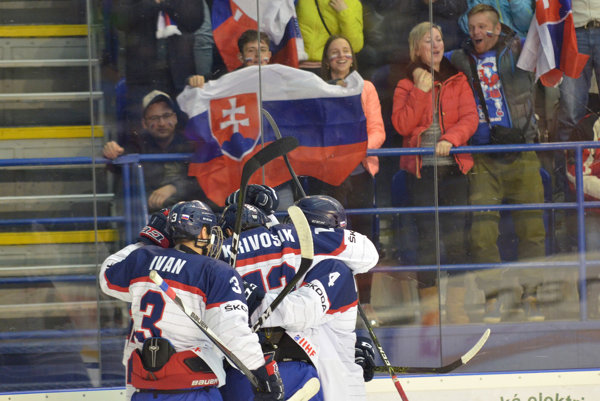 The under 18 Slovak ice hockey players have secured a place in the quarterfinals of the 2017 Ice Hockey U18 World Championship held in Slovakia, after defeating the team from Latvia.

The 4:0 victory was their first in the championship. The Slovaks will have to play one more match in the preliminary round against Switzerland on April 20 18 , in which they will compete for a better placement in their A group and also a better position for the eliminatory duels, the SITA newswire reported. 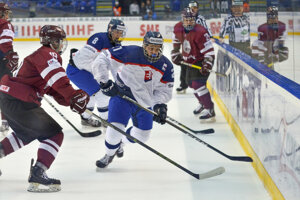 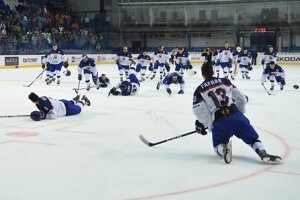 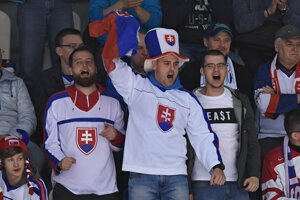 “The Latvians started with a very active play that surprised us a little,” said forward Miloš Roman, who scored one goal, as quoted by the TASR newswire, adding they expected them to be more defensive. 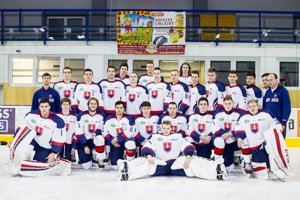 The team however managed the situation and caught up with them in the second third. Roman hopes they will play at a similar tempo in upcoming contests.

If Slovakia defeats Switzerland, they will be placed third, avoiding the favoured team from the USA for now, SITA reported.