March and the first half of April were warm and mild but during Easter a cold spell began that took temperatures closer to the long term average. 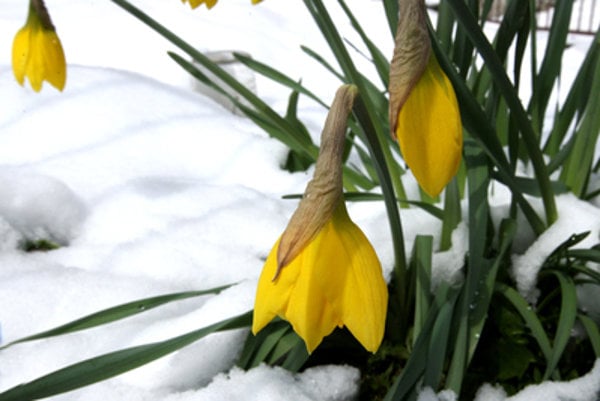 It has also brought ground frost during the nights and snow cover in higher altitude and colder regions.

Starting on April 17, the Slovak Hydrometeorological Office (SHMÚ) issued several warnings, with the weather coming closer to winter than to mid-spring. 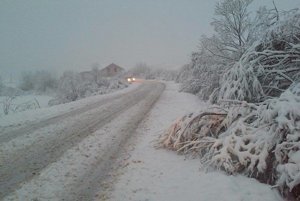 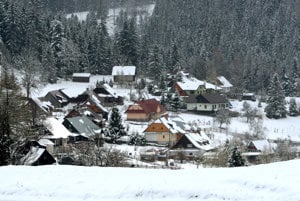 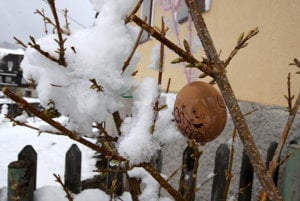 Cold air has moved to the territory of Slovakia from northern Europe and from April 19 on, Arctic ice-cold air will be influencing the situation here. It will transform quickly in lower geographical latitudes – under the influence of the overall spring conditions. Still, the temperature drop will not be short term, as the whole of Europe will be flooded with cold air.

In Slovakia, a strong air pressure gradient will cause strong winds, mostly northerlies, of 20-40 kilometres per hour (in some places up to 50Km/h). The temperatures will also be extraordinarily low due to the actual time of the year. Maximum daily temperatures of 3°to 8°C (with only southern regions expected to have mildly higher temperatures) are expected while in the north, temperatures will hover around 1°C. These temperatures, based on the long-term average (of the years 1961-1990) are more typical for the end of winter rather than mid-spring. There will be also snowfall for middle and higher altitudes and also at lower altitudes in central and eastern Slovakia.

In colder regions of Slovakia – mostly in the north and in the mountains – snow has already caught inhabitants unprepared and city road maintenance services had to dispatch vehicles to tackle the situation.

Ground frosts and snow represent a potential danger for thermophilic plants, especially due to the previous warm spell, SHMÚ wrote.