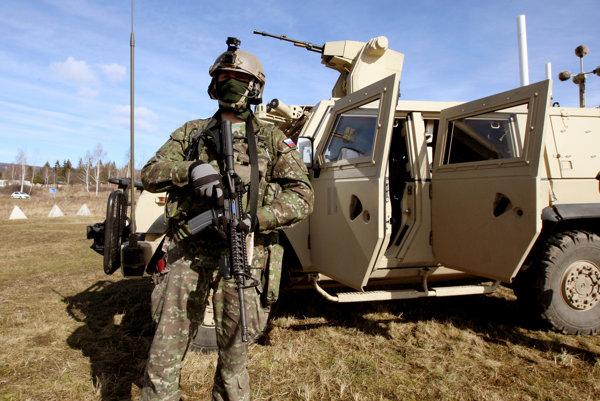 Slovak soldiers could get new armoured vehicles in the next year. The Defence Ministry wants to buy 81 vehicles with 8x8 chassis and 404 vehicles with 4x4 chassis.

The Ministry estimates the costs for 8x8 vehicles to be 417 million euros and for 4x4 vehicles, 782.7 million euros, altogether almost 1.2 billion euros. The Ministry has also factored logistic costs, ammunition and infrastructure into this price.

Currently, the army does not have this type of vehicle, considered an important part of the armoury of NATO member countries. The current army technology is at the end of its lifespan, according to Defence Ministry. 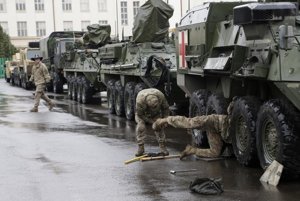 This year, the Ministry plans to agree on financing with government and conclude a contract for the purchase. Next year the army should get the first ten 8x8 armoured vehicles and seven 4x4's. Series production and sequential delivery should come into being during the years 2018 - 2029.