After criticism from coalition MPs for flying and a troublesome car trip, Slovak President Kiska to commute to Bratislava by international train, boarding it in his hometown of Poprad. 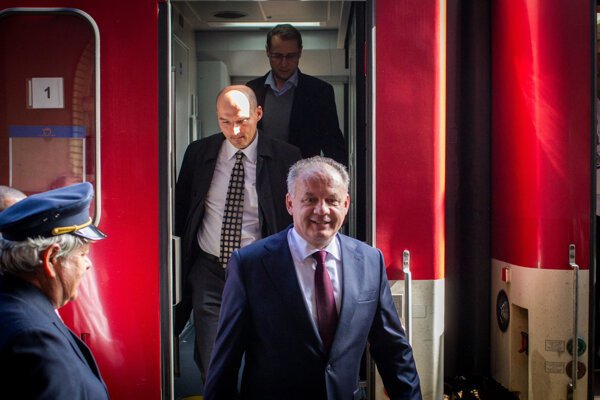 On April 24, President Andrej Kiska travelled on the InterCity (IC) train, leaving Poprad at 6:37. The train arrived at the Bratislava Main Station at half past ten, the Sme daily wrote.

“The passengers on the IC train should feel more safe, there should be more “right” green men – maybe at every station,” president’s spokesman Roman Krpelan wrote, hinting at the "wrong" green men, i.e. illegal patrols of supporters of extremist Marian Kotleba and his LSNS party who started patrolling Slovak trains, allegedly to increase the safety of passengers. 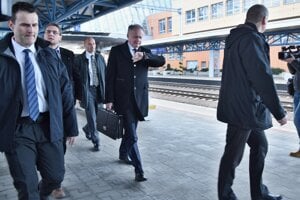 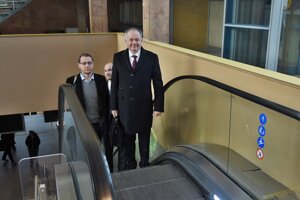 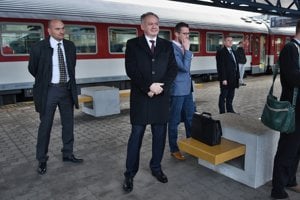 Coalition MPs recently criticised Andrej Kiska for flying at weekends to Poprad where his family lives, with a special government plane – which allegedly cost two million euros in two years. However, it was originally Interior Minister Robert Kaliňák who recommended Kiska to fly so that state planes have ordered flight hours recorded, otherwise, they may be forced to fly in vain, Sme wrote.