Leasing of trucks at record high

Though the increase was impacted particularly by higher demand for buses and trolleybuses, clients leased trailer trucks and lorries the most. 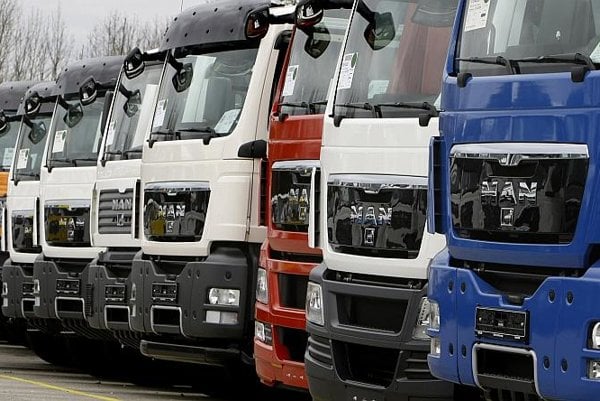 A strong increase in revenues, positive growth in the gross domestic product and low inflation linked with favourable economic sentiments were among the main factors that helped improve the situation in leasing companies in the first half of 2016.

The leasing business with trucks, which is very important for their existence, increased significantly, with the demand being higher than was originally expected. They signed 17 percent more agreements concerning trucks than in the previous year, the Trend weekly reported in November 2016.

The volume of trades exceeded €273.5 million and was the second highest since pre-crisis numbers reported in 2008.

The average price of one leasing agreement increased from €62,000 to €64,000 last year, while the number of new agreements went up by 12 percent, according to the statistics of the Association of Leasing Companies in Slovakia (ALS).

Clients were more interested in all kinds of trucks. Though the increase was impacted particularly by higher demand for buses and trolleybuses, clients leased trailer trucks and lorries the most, Trend reported.

The numbers for the first half of 2016, however, indicate that clients may become more interested in operative leasing in the future. The volume of agreements with this kind of financing rose by more than one-fifth during the first six months of 2016, while its share of total trades increased by 1 percentage point annually to 15 percent.

The more significant increase in operative leasing is prevented by the secondary market with trucks which is not as developed as the market for passenger cars, Trend wrote.