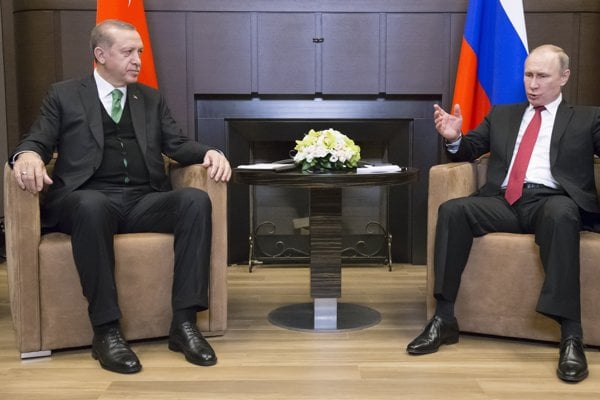 The protestors met on May 3 at 18:00 in front of the Turkish Embassy in Bratislava.

The campaign took place simultaneously in several capitals around the world. As Kamila Gunišová of TIS Amnesty International Slovakia informed the SITA newswire, the #FreeTurkeyMedia Initiative, supported by more than 250,000 people since February, has culminated in peaceful protests in cities around the world, including Bratislava.

Amnesty International has published a report for this occasion called, Journalism Is Not a Crime: Interference in Media Freedom, condemning the repression by the Turkish government. People involved in the campaign demand the release of more than 120 journalists imprisoned in Turkey who were detained after the failed coup attempt in July of last year.

"They have been detained for months without charge or have faced prosecution on unclear or unsubstantiated charges,“ SITA quoted Amnesty International Slovakia.