Slovak Ambassador to Greece, Peter Michalko, should become the European union ambassador to Moldova, the Politico website informed in mid-May. 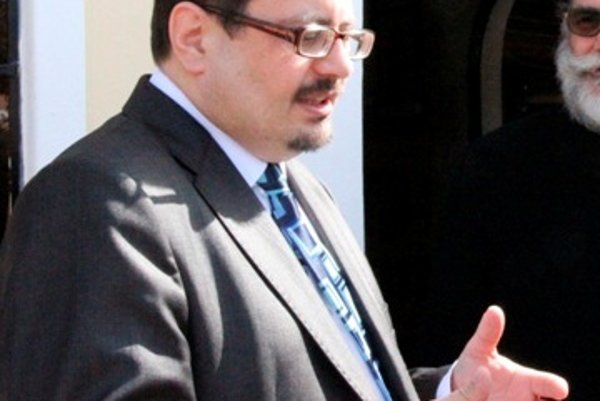 High Representative of the EU for Foreign Affairs and Security Policy and Vice-President of the European Commission, Federica Mogherini, nominated 43 new ambassadors to EU representations worldwide.

The appointments, which now require the approval of national governments, involve the rotation of top diplomats in nearly one-third of the EU’s 139 delegations around the world. The appointments are concentrated in Latin America and Africa, and include five G20 countries: Russia, Canada, Mexico, Australia and Argentina.

The appointees are a mix of current EU diplomats, national diplomats and EU high-flyers from other policy areas. Fourteen of the 43 nominees are women, and 14 are existing EU ambassadors, Politico wrote.

Michalko has been the Slovak ambassador in Greece since 2013, the SITA newswire wrote. Between 2008 and 2009, he was the advisor of a special EU envoy for Moldova. At the Slovak Embassy in Athens, he was deputy of the head of office from 2002 to 2006. Then, he was deputy of the political advisor of the commander-in-chief of KFOR until 2007. At the Slovak Foreign Ministry, he was head of the department of countries of south-eastern Europe and between 2011 and 2012, he was head of the political section.