Slovakia will seek new Homophobe of the Year

The title was granted to extremist Marian Kotleba last year. 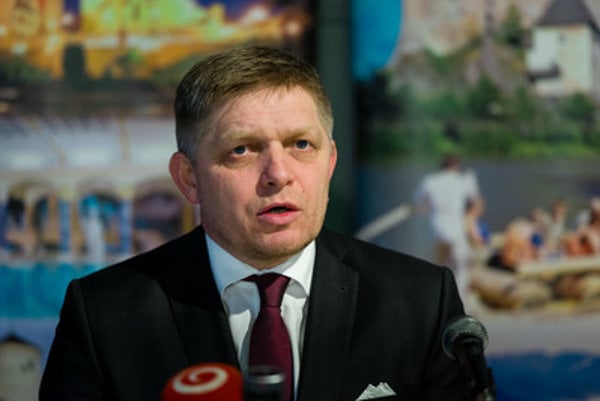 The nominations for the anti-award Homophobe of the Year are already known. Among the potential candidates are Prime Minister Robert Fico, MP for the Slovak National Party (SNS) Anton Hrnko, and opposition representatives Igor Matovič (Ordinary People and Independent Personalities), Richard Sulík (Freedom and Solidarity), and Daniel Lipšic (NOVA).

The public can pick the winner in an online vote, with the results being announced in August. The organisers of the 5th year of the survey are non-governmental organisations Human Rights Institute and Rainbow Slovakia, the SITA newswire reported.

Anybody can join the voting on the website, which will be opened until June 18, said Alena Krempaská of the Human Rights Institute. 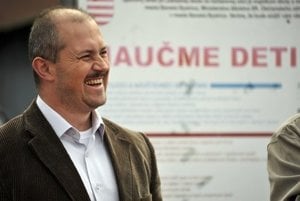 Read also:Homophobe of the Year is Marian Kotleba Read more

“It is symptomatic that the statements, which we received from the public and used for the vote, range from extremist to the so-called mainstream politicians,” said Peter Weisenbacher of the institute, as quoted by SITA. “Currently, we are witnessing some kind of standardisation of spreading hatred against minorities in public discourse.”

On the other hand, the sensitivity of the public towards such actions is increasing, he added.

The number of people attending the voting is also increasing. Last year, more than 16,000 people participated.

Last year’s laureate became extremist Marian Kotleba for his statement: “We will introduce rules to control the content of media; we will not allow our children to be fooled by perversities.”