Tatra Banka takes over all its remaining clients. 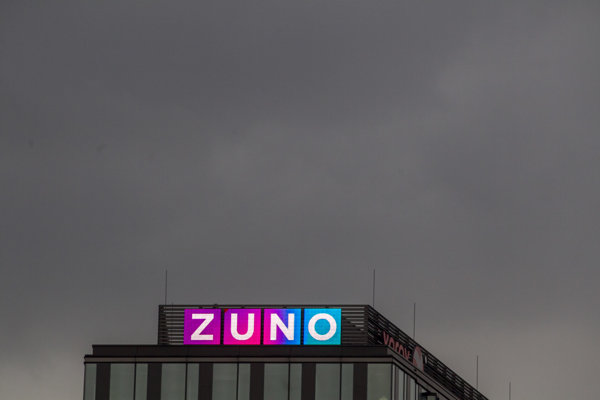 The Direct ZUNO bank ceased its operations on the Slovak banking market as of June 2, with Tatra Banka of the same banking group, Raiffeisen Bank International AG (RBI), acting as its successor.

Credit products have been transferred to Tatra Banka under conditions that clients agreed with ZUNO. Regular monthly installments and their dates, interest rates, monthly premiums and the dates of final installments haven't changed. 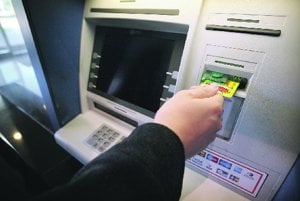 RBI announced in early October 2016 that it was consolidating its businesses within the group and that ZUNO’s activities in the Czech Republic and Slovakia would come to an end. The project was concluded as of June 2 when all rights and obligations concerning banking products were fully transferred. Current accounts have been shifted, and clients with existing credit products have been integrated into Tatra Banka as well.

“Clients who have not transferred money from their ZUNO accounts will not lose their savings,” Zuzana Povodová, Tatra Banka spokesperson told the TASR newswire on June 5. “The remainders of cancelled current accounts have been moved to Tatra Banka. All that [clients] have to do is to contact the DIALOGUE LIVE call centre or visit any branch of Tatra Banka.”