Over 60 countries including Slovakia team up to fight tax avoidance

The signed convention is intended to halt the practice of routing income to countries with attractive tax treaties via shell companies. 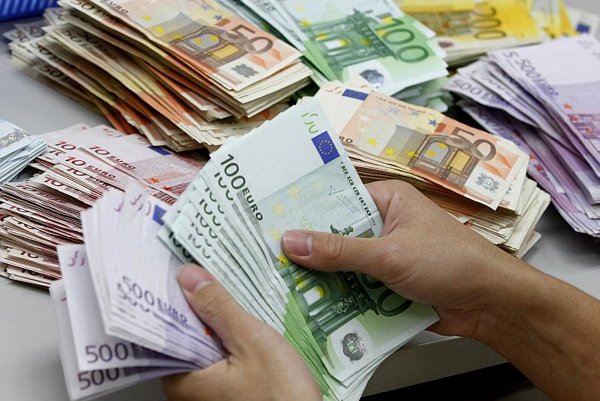 The international fight against tax avoidance has reached another milestone. On June 7, in Paris, finance ministers and other representatives in charge of more than 60 countries signed a multilateral convention that aims to check cross-border tax evasion. The ceremonial signing was part of the OECD Ministerial Council meeting, in which ministers from the OECD and partner countries discussed issues of global relevance.

“Tax avoidance is, alas, a reality,” said Kažimír as cited by the TASR newswire. “I appreciate all the more the fact that we’re involved in bringing countries closer together and in bringing the spotlight on those who try to avoid the rules.”

As a result of the convention, over 1,100 treaties concerning the prevention of double taxation will be modified.

The convention, which is part of the OECD/G20 BEPS Project, seeks to close the gaps in existing international rules that allow corporate profits to “disappear” or be artificially shifted to low or no tax jurisdictions, where companies have little or no economic activity. This ultimately results in corporate income tax avoidance.