Slovak President Andrej Kiska offered encouragement to Ukraine on the June 11 introduction of visa-free travel between the EU and Ukraine. 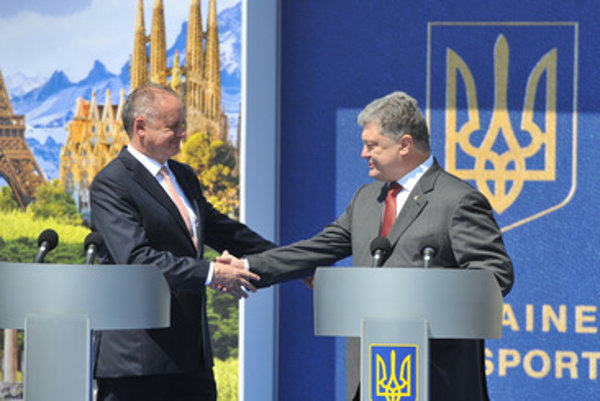 “Slovakia will always stand next to you,” Kiska told Ukrainian President Petro Poroshenko. “Slovakia as a country and Slovak politicians, we will always do everything to help you, to advise you, and, most importantly, to be the greatest supporter of the direction you have chosen to follow ... at the heart of our democratic Europe.”

Slovakia is supporting Ukraine in its attempts to join the European Union, Kiska said in his speech at the border crossing of Vyšné Nemecké (Košice Region)-Uzhgorod (Ukraine). 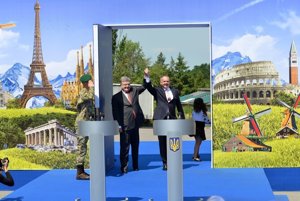 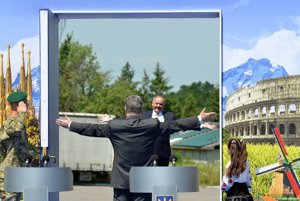 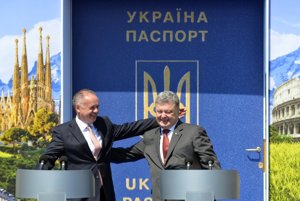 Kiska was speaking on the occasion of the introduction of visa-free travel between the EU and Ukraine. The Slovak head of state said that the visa liberalisation is great not only for Ukraine but also for the EU and Slovakia.

“A lot of effort and courage is behind this achievement,” the Slovak president said. “Ukraine has met its promises, and the same has been done on the part of the EU.” Kiska also urged Ukrainians to not stop in their reform processes.

In his speech Poroshenko stated that this day will certainty be deemed a landmark in the history of Ukraine, the day when the country “saw the final exit from the Russian Empire and the return to the family of European nations”. He also thanked Kiska for his unconditional support for the integrity and sovereignty of Ukraine.

“I am convinced that along with our western neighbours and with their support, Ukraine will be able to fulfil its European dream and the reform process as soon as possible,” added Poroshenko.

The EU-member states approved Ukraine’s request for visa-free travel last month in Strasbourg. This means that Ukrainians holding biometric passports can travel to the Schengen zone without a visa for short stays (90 days). However, the visa liberalisation does not give Ukrainians right to work within the EU.