The case from 2013 is still waiting to be resolved. 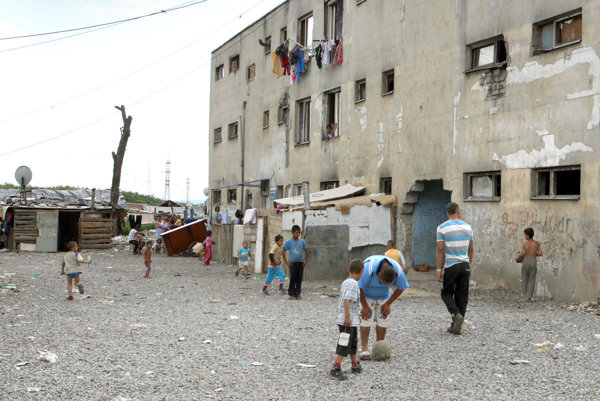 Four years have passed since the police intervention in Moldava nad Bodvou that left dozens of people injured.

The Interior Ministry's investigation found no violation of the law on the police side and the prosecutor for the Prešov region accused some Roma of false testimony and false accusations, public broadcaster RTVS reported.

The whole case of the police raid has been on the Constitutional Court table since April 2016. Until today judges had not set a date for the session. The Roma people are ready to turn to the European Court of Human Rights.

Back in 2013, about 50 police officers in approximately 20 cars rode into the Budulovská Roma settlement, part of Moldava nad Bodvou, late in the afternoon of June 19, and proceeded to raid the dwellings of the residents. The police detained 15 people and about 30 others are reported to have been injured by the police during the raid.

Some of the injured people were treated at the emergency room of the Moldava hospital, and a 6-month-old child who fell unconscious during the raid was hospitalised in Košice. The child’s condition was not connected with the raid, the hospital doctors said, as reported by the Sme daily.

“Based on all available information and the inspection of the raid scene there is a strong suspicion that the police might have inappropriately used means of enforcement and violated the respective legal measures during the raid,” ETP Slovensko wrote. 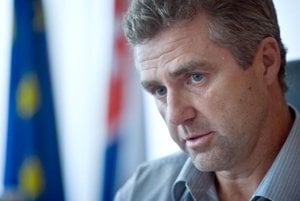 The raid was preceded by a conflict involving some of the settlement’s inhabitants with a police patrol on the night of June 16, after a party which was organised by the locals, the ETP Slovensko and Equity civic associations. The conflict resulted in the police detaining two of the local Roma, with one being released four days later and the other remaining in custody, Sme reported. Both are being prosecuted in connection with the conflict during which a police patrol car was partially damaged.