Life of birds at Vtáčí ostrov is possible to watch via webcam. 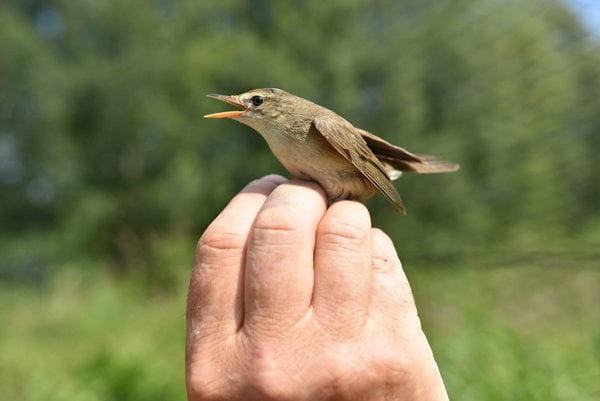 Ornithologists and environmentalists and anyone interested can watch the life of birds at Vtáčí ostrov (Bird Island) live via a monitoring camera everyday from 7:30 to 20:00. The camera was attached within the project Spoznaj Nespoznané (Know the Unknown). The authors of the idea are ornithologists Erich Kubica and Štefan Šiška.

The areas Výsadba (Planting) and Čajka (Gull), also called Vtáčí ostrov, were created within the construction of water basin Sĺňava. Today both of them are protected birds areas where 245 species of birds can be seen.

“We noticed twenty bird species nesting – mostly gulls, five species are nesting here. Bird Island is also the nesting place of the common tern and in the last five years a precious species of heron - the black-crowned night heron - found a home on the island,” explained Kubica, as quoted by the Sme Daily. 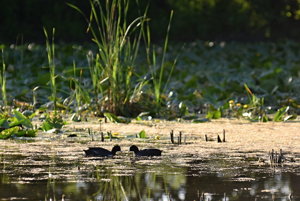 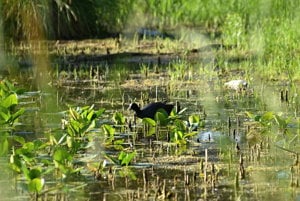 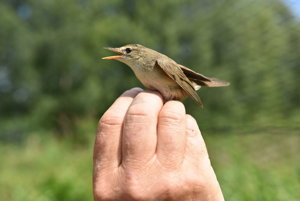