A giant bakery is to be built in the south of the country. 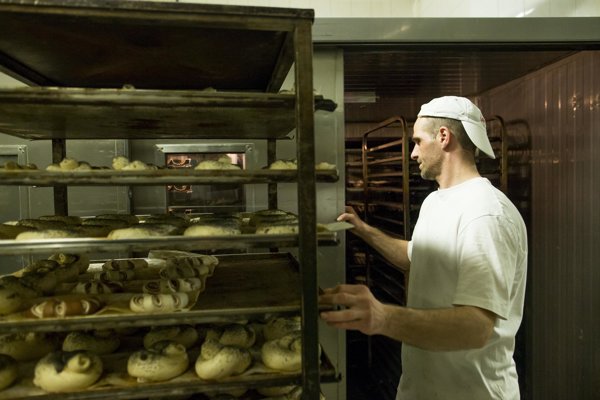 Slovakia’s food production sector will soon be strengthened by a foreign investor. The Greek company, Chipita, plans to build a giant bakery in the village of Kostolné Kračany, near Dunajská Streda (Trnava Region), the Trend weekly reported.

The plan is to produce more than 72,000 tonnes of bakery products a year which comprises about one half of the current national production in Slovakia.

The Greeks plan to invest €63 million into the construction of the new plant, where more than 600 people may find jobs. This stems from an investment project submitted to the respective authorities.

The project indicates that Chipita will produce its best-known products in Slovakia, including ‘7days’ croissants and ‘Bake Rolls’ crackers, Trend reported.

The construction of the new plant may begin before next summer, while it is hoped that production will be launched before the summer of 2019.

One of the reasons why the Greeks picked the area close to Dunajská Streda is its location. It is situated in the most fertile territory in Slovakia, Žitný Ostrov (Rye Island), and there are several big mills producing flour close to the town, Trend wrote.