Slovak under-21 team ended before semi-finals of European Championship

The team had been in a good position to continue to the next round of the championship held in Poland. 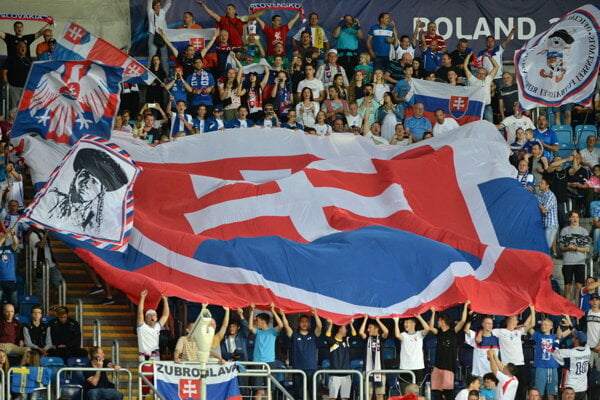 However, the results of June 24 matches between Italy and Germany (ending 1:0) and Denmark-Czech Republic (4:2) in the C group changed everything. Italy won the group with 6 points and a score of 4:3 (scored/received goals) and Germany was second, the Sme daily wrote. 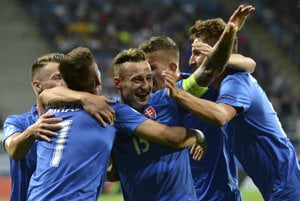 “I have to thank the boys,” Slovak coach Pavel Hapal said, as quoted by the daily. “They were excellent, doing really hard work. They have gone a long way. Most of the boys from this roster are in their last year of the under-21 category, however.” Hapal added that he was, of course, as disappointed as everyone was, but he slammed the Germans and Italians for their Saturday performance and said that he was no longer interested in watching the championship. 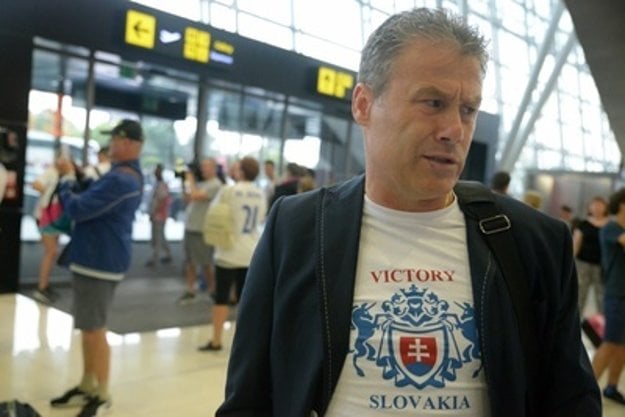 The crucial match between Italy and Germany saw both teams following the tactic of scoring just the number of goals necessary for each to proceed, Sme suggested, adding that this is not in violation of any rules.

Germany also had two points but a score of 5:1, meaning it will proceed to the next round in place of Slovakia – who had a score of 6:3, missing just one goal to continue to the championship. 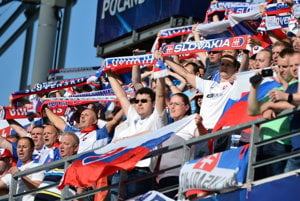 According to the rules, the winners of all groups automatically continue to the semi-finals, while from among teams that finish second, those with better score are selected. The semi-finals will be played between Spain and Italy and England and Germany. The Slovak team had held a strong position before the Saturday matches: they were second in the A group behind the winning England, with 6 points and a score of 6:3.

Germany proceeded despite its loss to Italy, eliminating Slovakia and Portugal (6 points from Group B and a score of 7:5).