Animals will no longer be “things”

New rules to prevent the torture of animals to come into effect in early 2018. 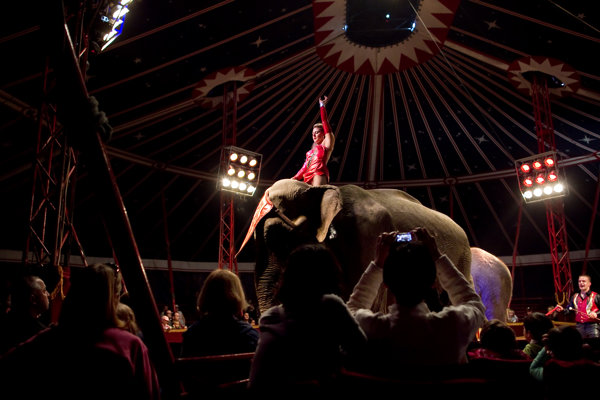 Every animal should be defined as a “living creature”, not a “thing”. This is one of the changes introduced as part of an amendment to the law on veterinary care.

“Slovakia will thus share the same attitude towards animals as do most developed countries,” said Agriculture Minister Gabriela Matečná (nominee of the Slovak National Party), as quoted by the TASR newswire.

The change would give animals their own importance and value as living creatures that are able to use their own senses for perception. The change is expected to improve the rights of animals who are in danger of being tortured.

The ministry also plans to use the amendment to fight those who breed dogs excessively. It plans to create an effective system that would be aimed at preventing animal abuse and would bring more order to the dog registration system.

“We want to introduce mandatory electronic chips that would make it possible to identify the dog’s owner immediately,” Matečná said, as quoted by TASR, adding that every puppy would have to be chipped before it turns 12 weeks old.

Moreover, the original owners would have to report any change of owners and provide information about the new owners, she added. The chipping would apply to all dogs, with their owners being asked to meet this requirement by 2020.

In addition the vets will have to register the chipped animals into a central register within 24 hours. It would also contain information about all changes.

“We also strengthen the role of official vets who will be able to enter the data even without police if they suspect that animal abuse is occurring,” Matečná said, as quoted by TASR, adding that the inspectors would be able to take the animal away from the owner.

If the owners fail to register their dogs, they will face a fine of €800. The fine would be €3,500 in for corporate entities, TASR wrote.

The agreement also deals with stray animals and aid to animal shelters.

“Today, the municipalities have to care for stray dogs and animal shelters today,” the minister explained. “The amendment enables them to sign an agreement with shelters or quarantine stations that are not in their territory.”

The municipalities, however, would have to register stray animals within 24 hours with a system that would be created and administered by the State Veterinary and Food Administration (ŠVPS).

No endangered animals in circuses

The last topic tackled by the amendment will be the change in the attitude toward circus animals.

“We want the most endangered animals to be protected,” Matečná said, as quoted by TASR, adding that select groups of animals would be banned from public performances. The list would be part of the regulation.

This will apply to animals like lions, tigers and elephants, said Jozef Bíreš, head of ŠVPS.

The circus owners would have to register these animals with the list administered by ŠVPS, which would issue the special permissions for them.

The Agriculture Ministry plans to submit the draft document for interdepartmental review this summer. It is expected to come into effect in January 2018.