A new educational complex is open in Slovak Paradise

Both children and adults can learn more about the insects that live in the area. 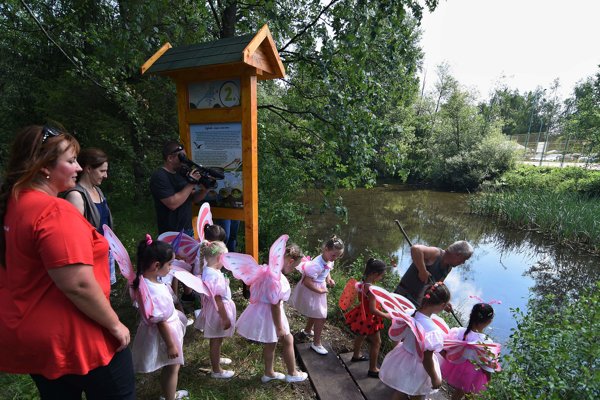 Creating an entrance gate to Slovenský Raj (Slovak Paradise) is a new educational complex called “On the Dragonfly’s Wings”. The exhibit opened in Podlesok, close to the village of Hrabušice (Košice Region) in late June.

“There are four educational boards about insects in the complex,” said Hrabušice Mayor Jana Skokanová, as quoted by the TASR newswire. “There is a pond, a river and a forest that the children have to pass.”

Part of the complex is a two-metre-long wooden dragonfly, after which the park is named. The complex was designed with kindergarten and primary school children in mind, but older visitors will still find much to learn. 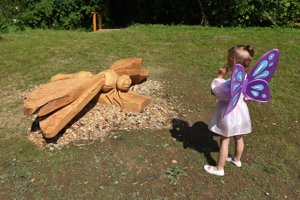 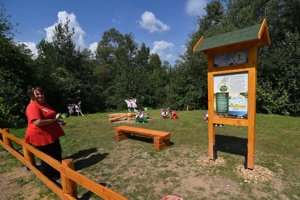 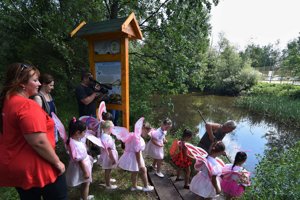 A new eco-centre for children in kindergarten and primary school also opened in late May in the building of the Administration of National Park Slovenský Raj, TASR reported.