Slovak walker Matej Tóth will not compete in Athletic World Championship in London, scheduled to take place between August 4 and 13. 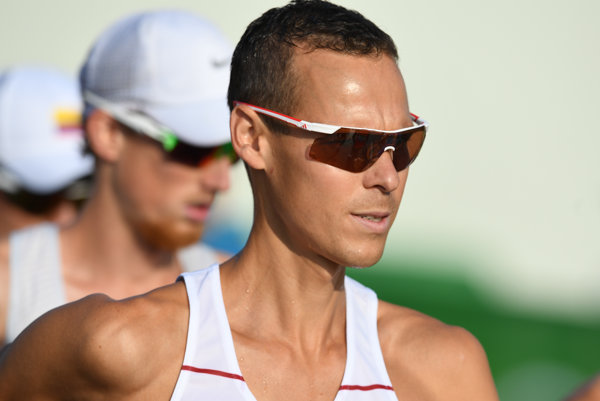 The walker said that physical and mental exhaustion and the ensuing lapse in training have kept him out of the competition, as cited by the TASR newswire. However, the International Association of Athletic Federations (IAAF) said on June 9 that Tóth has been temporarily suspended and is facing the threat of punishment for suspicion of doping, following the results of his biological passport.

“This state has been caused by a report from IAAF which pointed to statistical deviations in my biological passport and asked me for an explanation,” the winner of the 50-kilometre walking race from Rio de Janeiro said, as quoted by TASR. “During my whole career, I stood up against any crooked practices, and I absolutely rule out any flaw. I was shocked. Thus, I am now focusing on proving – with the help of respected global experts form various branches – that this is the natural, physiological state of body, possibly as a result of my fitness state at the time,” Tóth wrote in a statement sent to the newswire. 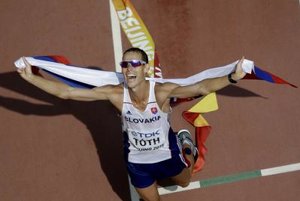 The IAAF confirmed for the insidethegames.biz website that his case is under investigation by the newly established Athletic Integrity Unit. Tóth may face a sentence of four years’ suspension and cannot compete until the case is resolved, the AP newswire wrote.

His club trusts him

The management of the Dukla Banská Bystrica club, for which Tóth competes, fully trusts him and does not believe he has violated the anti-doping rules. “From my point of view, he is an athlete who serves as a positive example in such issues,” head of VŠC Dukla B. Bystrica Roman Benčík told the public station RTVS. “We trust him and believe his case will instead be an example of what kind of situation can appear.”

Tóth already skipped the Pravda – Televízia – Slovnaft athletic meeting in Šamorín in June, where he was supposed to compete in the 3,000-metre distance, citing fatigue as the reason.

The changes in blood picture can be caused by anything, Dr. Pavol Malovič said for the Pravda daily. “These can be caused by a stay in high-altitude areas, dehydration, use of an oxygen tent or infectious disease,” he said. He also explained the term biological passport: a record of blood pictures filled at certain intervals, like every three months, that evaluate changes in blood platelets or the production of hormones. 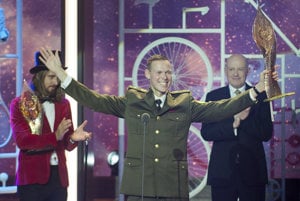 Read also:Race walker Tóth is athlete of the yearRead more

The incongruities can be caused by several factors, not only by the use of illegal substances, Malovič explained. Some activities like high mountain climbing or scuba diving and some illnesses can impact the results. Another thorough medical check of Tóth can show the cause of these changes, Malovič told Pravda.