The on-board computer might have been harmed by cosmic radiation. 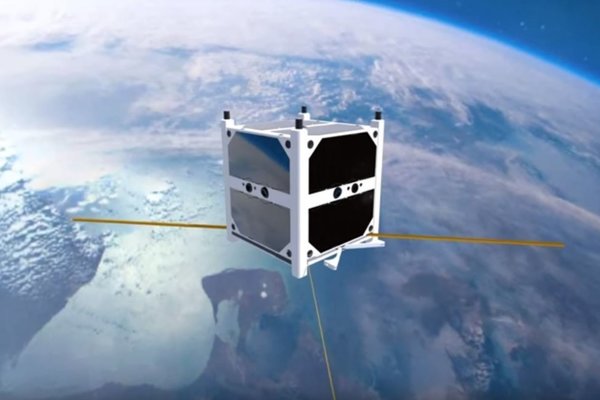 The first Slovak satellite, skCUBE, orbited the Earth without any significant problems for only 15 days. During the night of Friday, July 7 to Saturday, July 8, the first error occurred – the satellite stopped sending all data. Only data packets from the COM communication system are now being received while data from other systems on board and from the sensors are missing.

“Our last connections with the satellite only some hours before, showed all systems were fully functional and there was no indication of any impending problems,” said Jakub Kapuš, the head of the team behind the satellite and the vice-chair of the Slovak Organisation for Space Activities (SOSA), as cited in the press release issued by SOSA on July 10. 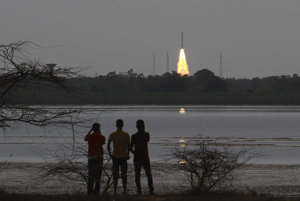 The technical team were analysing the problem during the whole weekend. First analyses indicate that radiation in the cosmos might have harmed the on-board computer. So far efforts to renew all the functions of the satellite have failed.

The team will now simulate the launch of a twin satellite in the lab and try to mirror the conditions and the same problem to find a solution. They cannot estimate how long this may take.

“While it is not a pleasant situation, in some ways it is a precious experience,” said Slavomír Petrík, head of software development at skCUBE. “The satellite is a technological experiment with all the components especially developed exactly for this mission. Also thanks to these problems we will know what we need to improve.”

The team will also work on processing the data from experiments that have already taken place. They have received more than 3,000 data packets from the on-board systems and the sensors. But the two main experiments, observing radio signals in space, that are blocked from Earth by the ionosphere, at frequencies from 3 to 30 kHz and a camera have not been initiated yet.