Slovak is among eight best female tennis players at Wimbledon

But Magdaléna Rybáriková is seen as an outsider for the overall win of the tournament. 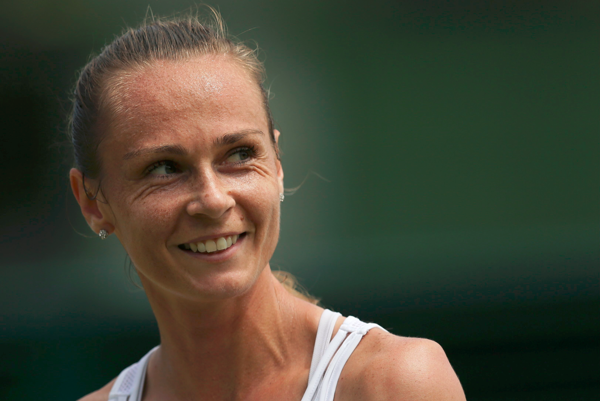 Slovak female tennis player Magdaléna Rybáriková fought her way to the quarter-finals of Wimbledon in the ladies’ singles, making the tournament a historic success in her career.

In the fight for the semi-finals, she will face American player Colleen Vandeweghe, whom she has already defeated twice. The match takes place on July 11, starting after 15:30, the TASR newswire reported.

“I’m very glad that I advanced to the grand slam quarter-finals for the first time, and even at Wimbledon, that is my favourite big four tournament,” Rybáriková said, as quoted by TASR.

Though she has won against her quarter-finals rival Vandeweghe, she does not feel as if she is the preferred player.

“She is the favourite at Wimbledon,” Rybáriková said about her rival, as quoted by TASR. “She plays grass tennis, has a great service and plays very quickly.” However, Rybáriková is not ready to give up and will fight for the semi-finals.

The bookmakers, meanwhile, described Rybáriková as the second-biggest outsider among quarter-finalists when it comes to the chances of winning the overall victory.