Wizz Air to increase number of flights to Skopje and Kiev 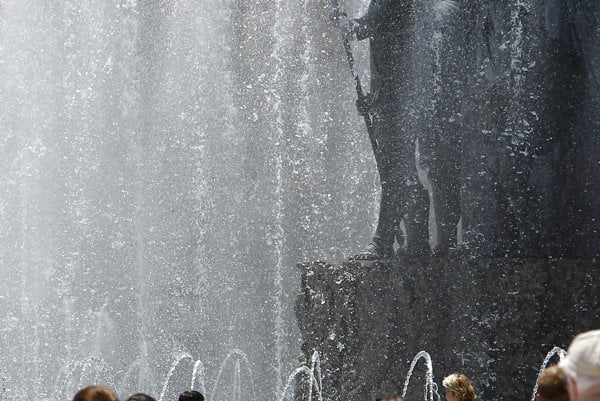 “Due to growing interest among passengers for both routes [to Skopje and Kiev], Wizz Air is increasing the frequency of flights to Skopje and back from two to four per week beginning in mid-July,” airport spokesperson Veronika Ševčíková said, as quoted by the TASR newswire. “In August, the number of flights to Kiev and back will also increase from two to four per week.”

Flights to Skopje will now run on Monday, Wednesday, Friday and Sunday, the Pravda daily wrote. During the summer of 2018, the route between Bratislava and the Ukrainian capital is slated to have as many as five flights per week.

Low-cost airline Wizz Air currently has the second-largest number of lines from Bratislava, after the airline Ryanair. In addition to Skopje and Kiev, Wizz Air also flies to Cluj-Napoca in Romania, Tuzla in Bosnia and Herzegovina, Sofia in Bulgaria and Warsaw in Poland.