Slovaks and a Pole injured on Mont Blanc

They were all on one rope, when the ledge they were standing on broke away. 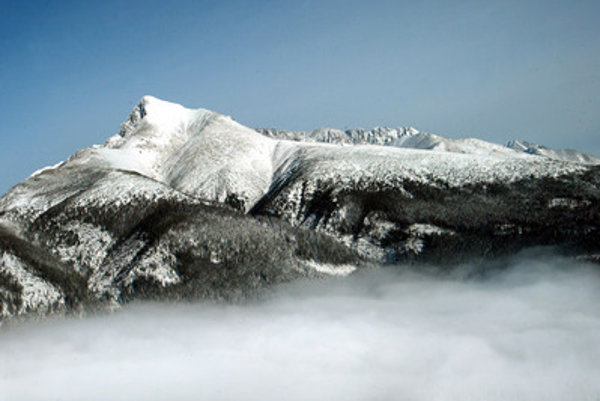 One Polish and three Slovak mountain climbers were involved in an accident when descending the Italian side of Mont Blanc early on July 18, the TASR newswire reported.

“They were all on one rope, when a rock was torn loose,” the Foreign Ministry spokesperson Igor Skoček told the TASR. “A helicopter came to pick them up in the morning when the visibility was sufficient and transported them to one of the hospitals in the Valle d'Aosta region. The Slovak consul in Rome has already established contact with them.” 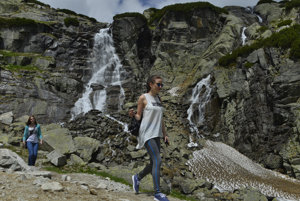 The accident occurred at an altitude of 3,810 metres above sea level. The piece of rock on which the men, aged between 35-50, were standing came loose and they fell 50 metres into a chasm, where they became stuck in snow. It took four hours after the fall to find the injured and arrange transport to the hospital.