This year the support from consumers will be even higher. 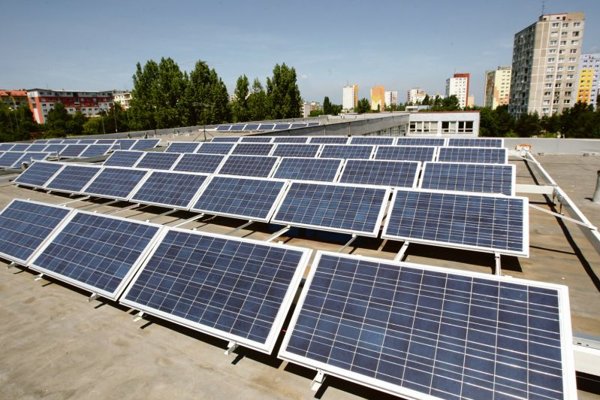 Those harnessing the sun for generation of electricity received the most. (Source: SME)
Font size:A-|A+

This year, consumers should pay even more to green electricity producers.

“The planned supplementary payment for this year for RES and high-efficiency cogeneration is €517.6 million,” said Igaz.

In Slovakia, production of green electricity is supported via a scheme of feed-in tariffs, in which producers of electricity from renewable energy sources sell the generated electricity for prices higher than those of electricity produced conventionally.

This method of support is often criticised as it increases the end price of electricity.

In Slovakia, there are roughly 2,700 energy sources, which are entitled to a supplementary payment from consumers for generated green electricity.

In the case of individual producers, the biggest supplementary payment last year went to the paper mill SCP Mondi in Ružomberok, €14.7 million. Its six biomass power sources generated some 167,000 MWh of electricity.