Doctors have not reached agreement with Dôvera

Outpatient doctors are insisting on more funding for surgeries 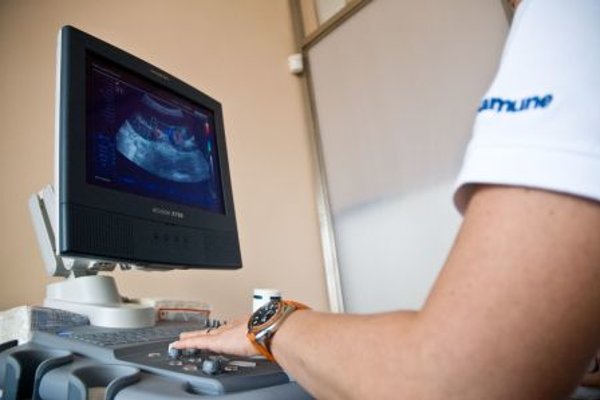 The outpatient doctors say their sector is under-financed, the Sme daily wrote on July 19. The doctors are insisting on their requirements for more funding for surgeries and are threatening to terminate their contracts with health insurers.

Outpatient doctors have fixed-term contracts with health insurers, who pay them for examinations, treatments and other services based on the number of services performed.

Dôvera confirmed for the TASR newswire it is willing to negotiate within some conditions, including that the increased payment by the insurer be seen in better-quality services for patients.

The Association of Outpatient Medical Workers (ZAP) is also dissatisfied with the contract terms with the state-owned Všeobecná zdravotná poisťovňa (VŠzP), with whom new contract addendums are currently being negotiated. If negotiations fail, the doctors will also terminate their contracts with VŠzP, TASR wrote.