After renovation, one of the prominent sites of the town of Považská Bystrica is again accessible to the public. 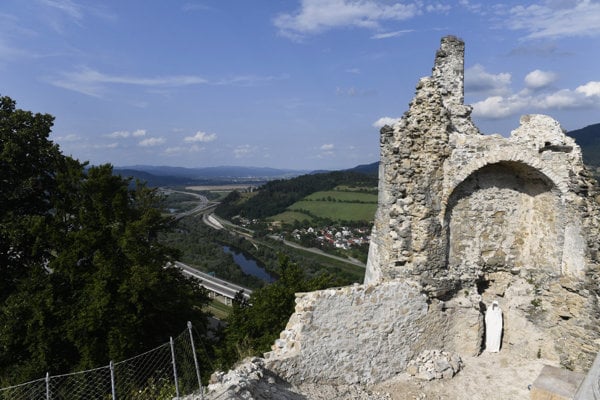 The reconstruction of Považský Castle, meaning the castle of the region of Považie or the Váh river catchment area, started back in 2011. The then-culture minister, Daniel Krajcer, ordered renovation of several castles and castle architecture, the Sme daily wrote on July 24.

The ruins of Považský Castle stand on a hill 497 metres above sea level. It was also called Bystrický Castle and it belonged amongst the important castles in Považie. During its heyday, around 400 people used to live there.

Originally, the castle had four floors. Sandstone and limestone were used as construction material, which are visible in the walls. 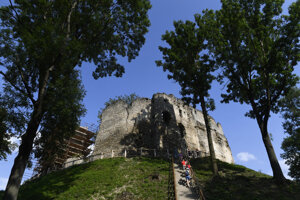 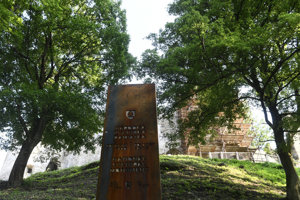 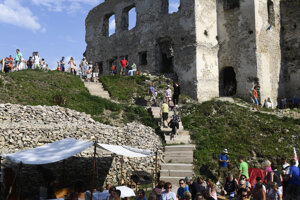 The castle was probably built in 1128 and it is mentioned, indirectly, for the first time in written documents as late as 1316, in the times of Máté Csák of Trenčín. Originally this castle would have been constructed of wood.